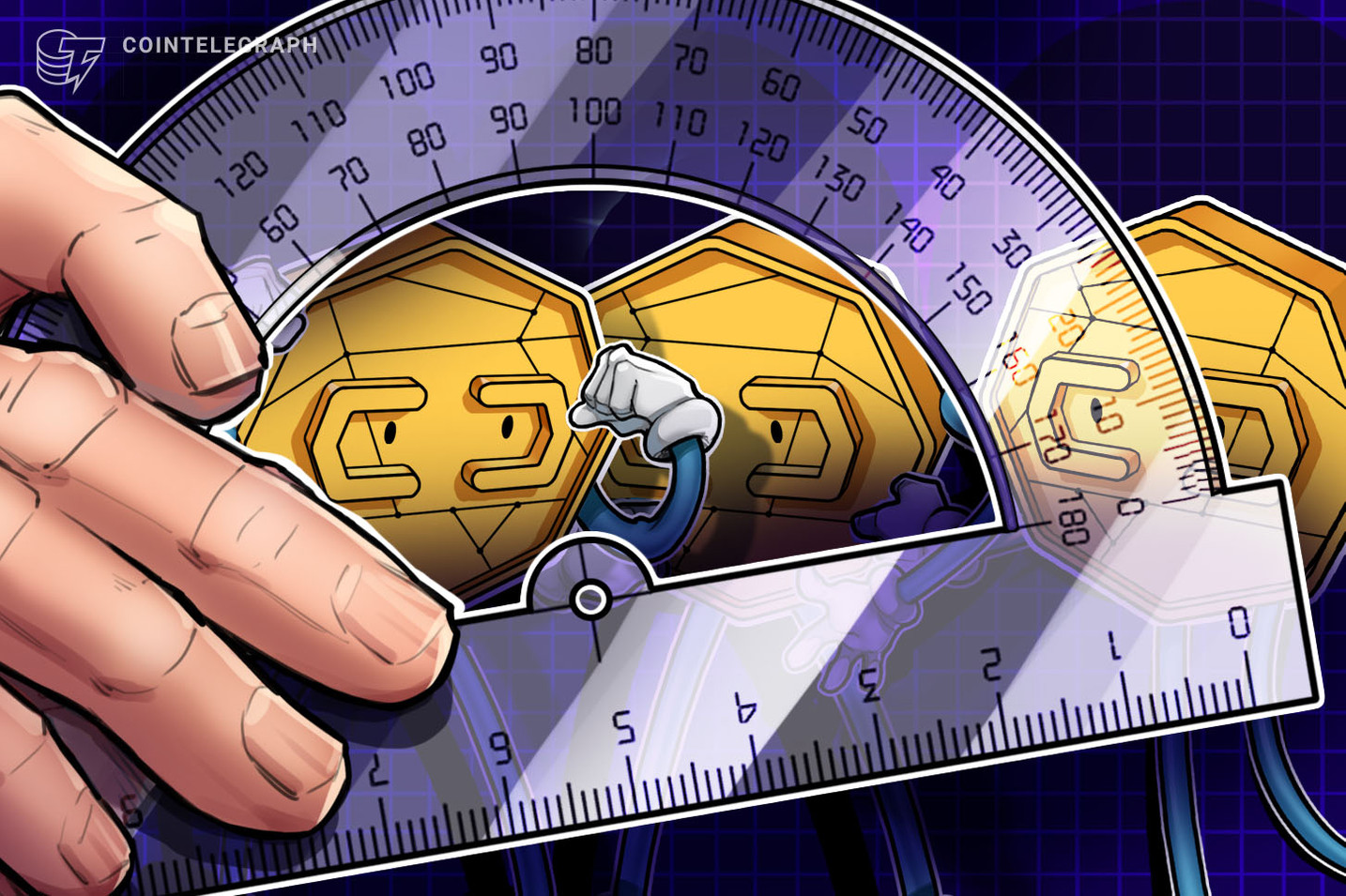 With Bitcoin trading within 2% of itsall-time highwhile Ethereum, Solana, and Polkadot push into previously uncharted price ranges, CoinGecko estimates that the combined cryptocurrency market cap has broken above $3 trillion for the first time.

According to CoinGecko, the total crypto capitalization broke into new highs above its previous record of$2.62 trillionon Oct. 20 and has increased by a further 14.5% in less than three weeks.

The combined crypto market cap had previously topped out at a peak of nearly $2.62 trillion on May 12 of this year, before bouncing off a local low of $1.24 trillion on July 20. The previous bull cycle saw the total digital asset capitalization post a high of $848.6 billion on Jan. 6, 2018.

While Bitcoin still beats out its closest rival by more than double in terms of market share with 40.5% or $1.22 trillion compared to Ethereum’s 18.6% or $560 billion, the combined capitalization of all other cryptocurrencies is 40.9% or $1.24 trillion — evidencing the increasing plurality of the digital asset sector.

According to Messari’s Ethereum screener, which currently tracks 209 projects that have been built on the network, the Ether ecosystem currently represents a market cap of$829 billionor 27.6% dominance.