The mayor-elect said he plans to make New York the “center of the cryptocurrency industry” once he takes office in January. 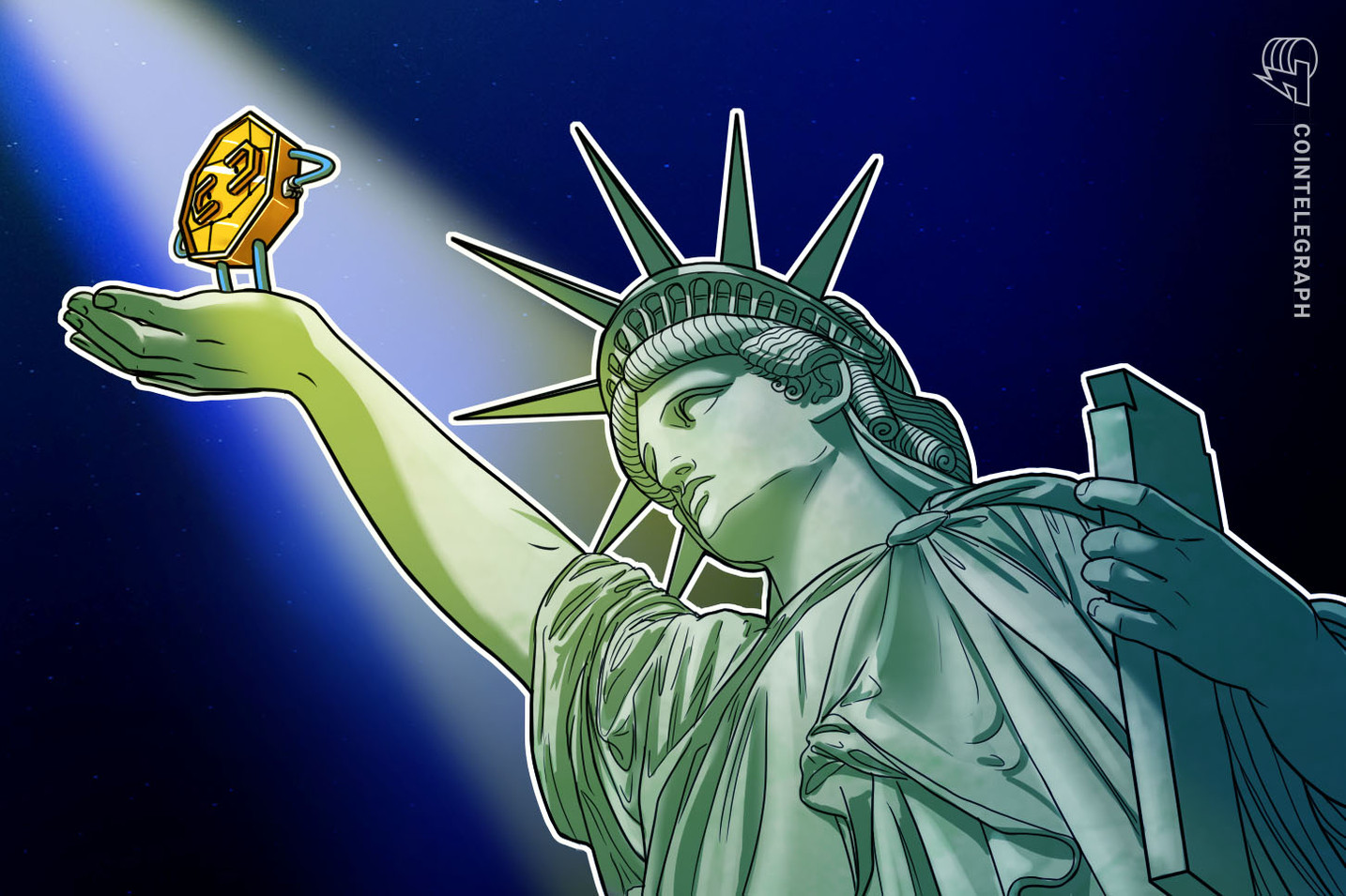 The mayor-elect said he plans to make New York the “center of the cryptocurrency industry” once he takes office in January.

New York Mayor-elect Eric Adams revealed on Twitter on Friday he intends to take his first three paychecks in Bitcoin (BTC). Adams also doubled down on his plans to make New York the “center of the cryptocurrency industry” once he takes office in January.

The clear statement of political support for cryptocurrency came in response to an earliertweetby Bitcoin podcaster Anthony Pompliano:

“Who is going to be the first American politician to accept their salary in bitcoin?”

Miami Mayor Francis Suarez, who won reelection earlier this week, replied to the tweet, saying that he plans to take his next paycheck in Bitcoin.

“In New York we always go big, so I’m going to take my first THREE paychecks in Bitcoin when I become mayor.”

The race to become the first politician in the United States to accept their salary in crypto is indicative of thefriendly rivalry between New York and Miamito become the leading crypto hub in America. After he won the Democratic nomination for mayor in June, Adams promised in his victory speech that New York would become the “center of Bitcoins.”

“Miami, you had your run,” he said at the time.

In an interview withBloombergradio on Wednesday, Adams vowed to “look at what’s preventing the growth of Bitcoin and cryptocurrency in our city.” He also indicated plans to follow Suarez’s footsteps with the creation of MiamiCoin.

In that scheme, individuals use Stacks, a smart contracts and application layer built on Bitcoin, to mine MiamiCoin, with 30% of the revenue going back to the city to fund public projects. The remaining 70% of revenue can be locked to earn rewards in Bitcoin and Stacks.

“He has MiamiCoin that is doing very well — we’re going to look in the direction to carry that out.”

New York has some of the strictest crypto exchange rules in the United States. New York-based crypto analystStephen Chenfrom Inflation Hedge Coin told Cointelegraph that he hopes the new mayor’s support will see some more pro-crypto amendments to the 2015 BitLicense regulations.

New York introduced the controversial BitLicense regulatory regime in June 2015, whichhas been criticized for being hostile to crypto. The BitLicense applies to crypto organizations involved in transferring, buying, selling, exchanging or issuing crypto.

New York residents are only legally allowed to buy and sell tokens from registered organizations. There are currently 105approveddigital currencies in the state.