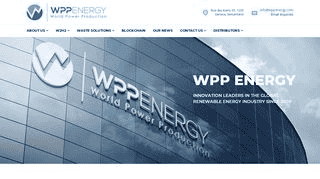 Add to Watchlist
This platform is being created to reduce the cost of green energy to most parts of the world by transmitting power production data from wholesale renewable energy producers around the world into the platform. WPP Energy's own surplus global energy production will also be captured in the platform and made available for purchase.
read more
Smart Contract Platform Manufacturing Investment Energy Electronics Cryptocurrency Business 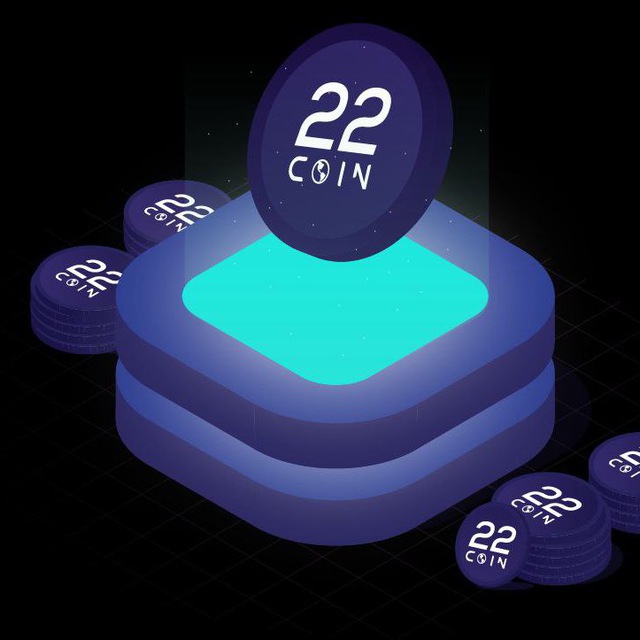 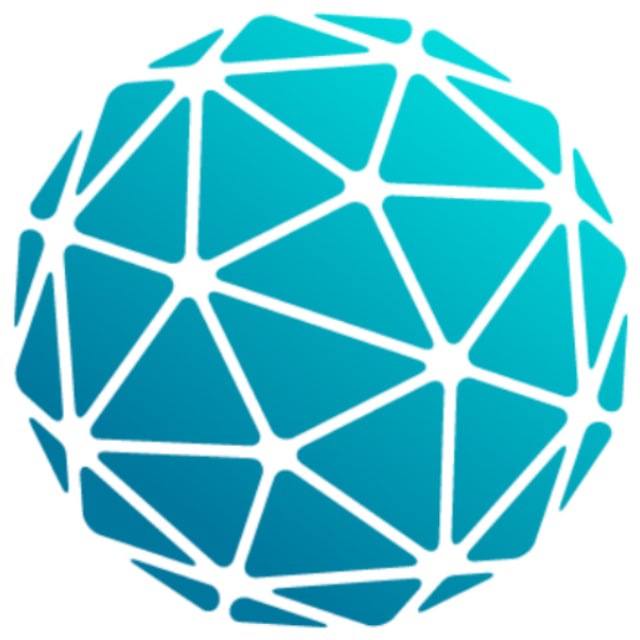 Upcoming
MeFy
Mefy works on a subscription-based model, where the user of MeMe Care subscribes for yearly subscription allowing them any number of tests throughout the year for the cost of just consumables. Through its eConsult feature it connects worldwide doctors to worldwide patients thereby resolving accessibility issues and with its MeMe Edge device, it provides authenticity to the test conducted.

Upcoming
Crypto Potential
Crypto badges. Simple. Rewarding. Transparent. Incentivizing achievements through dedicated crypto badges. Blockchain projects are evaluated and tested for specific parameters and awarded with badges according to their achievements and contribution. The badges stand for credibility and transparency and serve to incentivize qualified projects with QCP token. The Crypto-Potential community will have access to a selection of projects with verified information and their achievements. The mission is to empower projects to achieve more. The vision is to create a more transparent crypto space.