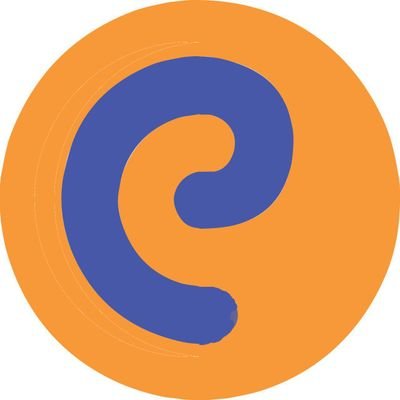 ICO Ended
9,555 Views
Visit Website
Last screenshot taken on
28 May 2020. Website is active
by the 23 Apr 2021
Add to Watchlist
The EquaCoin IDCO (Initial Democratic Coin Offering) is about the project of the first democratic token with decentralized decisions of monetary policies decided through voting. The token is accounted for following IAS-IFRS rules, Swiss Gaap, and US-GAAP.
The EquaCoin wallet is the project core, it is a multi-account, multi-currency user interface to Waves blockchain. It offers some additional, business oriented, services such as timestamp for file registration. It is planned to implement a vote framework to involve users in the process of creating money on a democratic basis. The project's goal is to implement, as much as possible, all four pillars of decentralization including liquid democracy.
read more
Unknown
6.5
TOTAL SCORE
5.8
ICO PROFILE 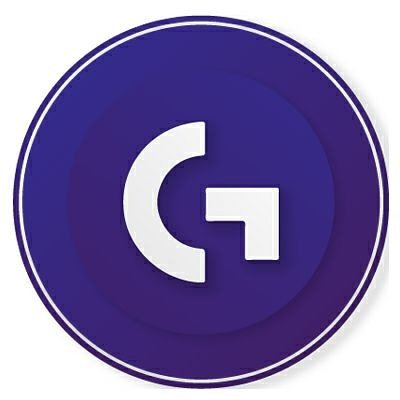 Pre-Sale
Planport
The current supply chain industry is a $64 trillion market that employs millions around the world. Planport is building a decentralized business-to-business platform for the supply chain industry and our initial product focuses on procurement and its components. Procurement is one of the core sectors of the supply chain industry. It involves buying of goods and services that enable organizations to carry out their day-to-day operations. Someone involved in procurement may be responsible for sourcing raw materials from suppliers globally and bringing them into an organization by working with C-level executives, finance and engineering as well as external suppliers. While procurement is a vital aspect of operations, the process has critical problems that are costly for all businesses from small companies to big corporations. The obstacles include legacy systems with inefficient and closed networks that are expensive, risky and time-consuming, cash flow problems that take weeks or months, contractual nightmares, poor supplier management and closed and centralized access to goods and services. A company spends 30 to 70% of its revenue on outsourced goods and services, yet many still underinvest. The Planport Platform powered by the PORT token aims to solve these problems by unifying the entire procurement process end-to-end and empowering enterprises and suppliers using a decentralized business-to-business network in the supply chain industry. Buyers and sellers can use the platform for procurement, auctions, payments, and contract management. At the end of the supplier and buyer interaction, our invoice marketplace enables suppliers to push invoices to a network of global investors where they can access a diverse range of funders. This marketplace is built on the Blockchain distributed technology allowing participants to have a secure and efficient way to settle trade finance assets in the $3 trillion factoring industry. Planport, as part of Planport Platform, has built and is building the following products: Planport RFX - a procurement product for buyers and sellers. Planport Supplier Manager - a product for enterprises to communicate with and assess suppliers. Planport Auctions - a product for performing reverse auctions with multiple suppliers. Planport Payment Systems - a payment system empowered by the PORT token for business-to-business payments. Planport Contracts - a full contract management product for creation, storage, and discovery of contracts. Planport Experts Networks - an on-demand network of supply chain experts for enterprises. Plnaport Invoice Marketplace - a trade finance network for suppliers. Planport will revolutionise the supply chain industry by building a platform that streamlines the processes and is built on trust, mutual benefit and user-centric as part of the Web 3.0 by using the Blockchain technology. 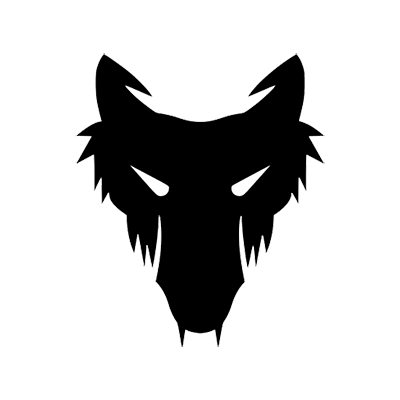 Active
Werewolf Coin
Werewolf harnesses the power of Blockchain to evolve cryptocurrency. Our ecosystem consists of decentralized finance-based apps such as Decentralized Exchange, Staking, Decentralized Asset Marketplace (NFTs and Werewolf Assets), Finance Gaming and others to come. Werewolf Coin (WWC) is our Utility Token used as Governance Token in the Werewolf ecosystem and as an internal currency for the overall ecosystem.

Upcoming
Potentiam
The founders of Potentiam have worked in music management for a number of years and realise and understand the difficulties involved in promoting new emerging music artists. In 2016 they founded a music publication Britznbeatz to help discover and promote musicians which continues to gain respect and recognition in the industry.