Add to Watchlist
DIPChain aims to facilitate all advantages which the blockchain implementation may give in the area of valuing and trading art as well as funding and investing in artists and artworks.
1,000,000,000 DIPC tokens will be supplied with 35% of tokens for sale in total:
Presale
Private sale, presale and public sale tokens are locked up by 80%, divided into 6-month average releases.
Project team
15% of the DIPCs will be assigned to the project team and locked for 2 years. The DIPC test chain released 5% (50 million DIPCs) after release and the remaining quarters released 1.25% (12.5 million DIPCs).
Foundation
15% of DIPCs will be allocated to Foundation Holders to promote community development, motivate outstanding young artists or teams, and reward consultants who are helpful to the DIPC project. The saved address of this part of the DIPC will be announced after the project is launched, and each reward will be announced in the DIPC community and voted by the Artists Committee.
Ecological incentive
20% of DIPCs will be used as initial ecological incentive funds. The DIPC platform determines the reward elasticity coefficient based on activity and contribution evaluations to motivate participants in the ecosystem.
Commercial promotion
15% of the DIPCs will be used for commercial promotion and operation of the project, for project commercial marketing, user operations, community building and other activities. 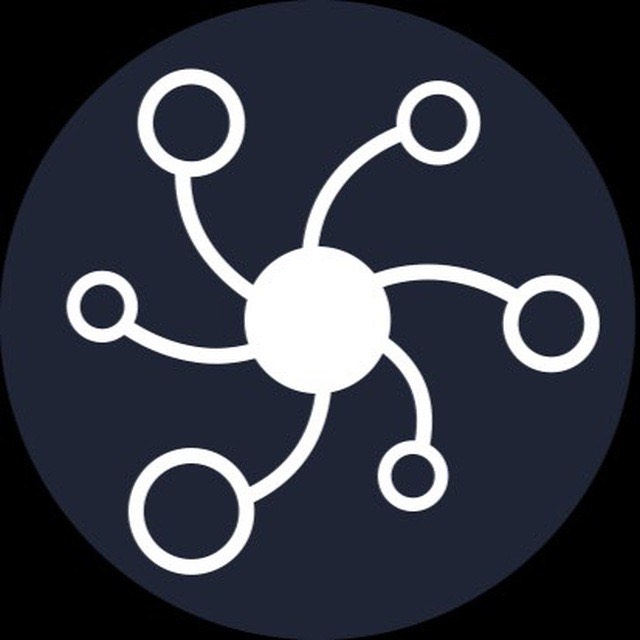 Upcoming
Artcoin
The art world is traditionally anything but transparent, and that’s where ArtCoin, an investor-driven collective, creates real change for investors. Guiding users through transactions using cryptocurrencies, ArtCoin enables investors to benefit from the increased security and transparency of the Smart Contracts platforms. By pulling together information that everyday investors normally can’t access, ArtCoin democratizes the art market and acts as a direct liaison between investors and the art industry.

Upcoming
Newcater
Newcater is the e-commerce platform for unique and eco-friendly products with a number of apps and solutions supporting payments, delivery and community connectivity. In Newcater Ecosystem, every user can interact, swap, share knowledge and skills, contribute ideas and receive feedbacks, which create a circle of connections, support, sharing, shopping and income generation.

Upcoming
BDAM Coin
BDAM-British Digital Asset Management. A complete financial ecosystem providing state-of-the-art banking, trading and payment solutions on the global scale. Our mission is to develop a fully transparent, hybrid digital-asset trading platform that solves the issues faced by trader while also enabling them to use their digital assets through a dedicated payment gateway. 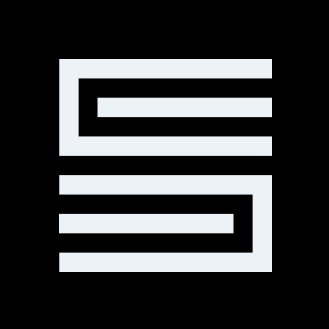 Active
Smart Trade Coin
Nowadays, despite impressive profits, trading in cryptographic currencies on financial markets is becoming more and more challenging. The only way to be successful in this area is to have a powerful information tool that will enable you to trade several orders of magnitude more effectively. Our team has created and is ready to launch the revolutionary SMART TRADE COIN SOFTWARE. The profitability of arbitrage transactions made using it has been confirmed by independent live-testing. We will direct the entire potential of SMART TRADE COIN WORLD to building the largest decentralized crypto training community capable of directly influencing major exchanges. Smart Trade Coin allows people to successfully trade in cryptocurrencies even in small amounts. Smart Trade Coin is planning a new revolutionary functionality. It will allow for even better use of the STC platform for financial transactions. It will also allow for obtaining considerable profits! VISA Smart Trade Coin. This is an excellent option that will allow you to gain even more!