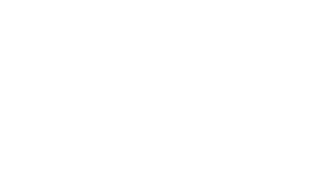 Add to Watchlist
BOOSTO is an influencer driven decentralized app store. It provides a protocol for creating decentralized applications that act like an entire ecosystem and allow developers and companies to easily build DApps that directly interact with individual influencers, influencer networks, social media platforms, and brands with consumers, services, companies and
much more.

BOOSTO’s platform aims to empower global influencers and developers through unleashing the full potential of influencer led communities, by using blockchain as a foundation of trust and tokens as incentives to build various interactive decentralized applications. The developers can tap into the influencer network and collaborate to provide more interactive functionality with audiences and sponsors. Selected influencers will also be able to issue their personalized tokens, and through this system, the implicit potential of influencers can be measured by the total value of their tokens. Early supporters of influencers growing in popularity will be rewarded, since they can now use their existing tokens to buy more influencer’s services, or exchange for more goods and services of other influencers.

BOOSTO token is the main token that will be used as a means of exchange, used on the BOOSTO’s Platform, which is built on top of the influencer infrastructure. 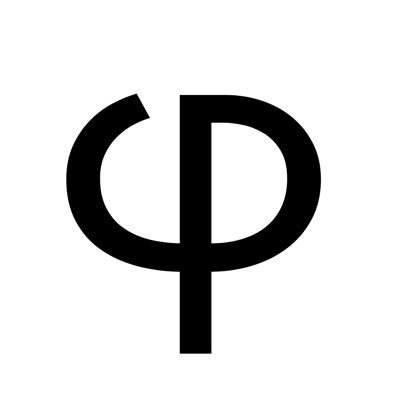 Pre-Sale
GRPL
Grpl is an elastic supply token which uses Fibonacci correction levels as a formula in the Rebase system. It pushes the natural mathematical will of the people to do the most beneficial thing for the group, based on the fibo correction levels at the target price. It provides Nash Equilibrium, or fair distribution of income, this way. We are also designed to maintain a price target of one gram of gold. All adjustments in procurement (REBASE) are made to achieve this goal. Oracle price; is daily moving averages price of exchanges. Fibo price is the interm target price that calculate the ratio between the last two days oracle price. The harmony between oracle prices continue rebases until it reaches 0.61834 every day. 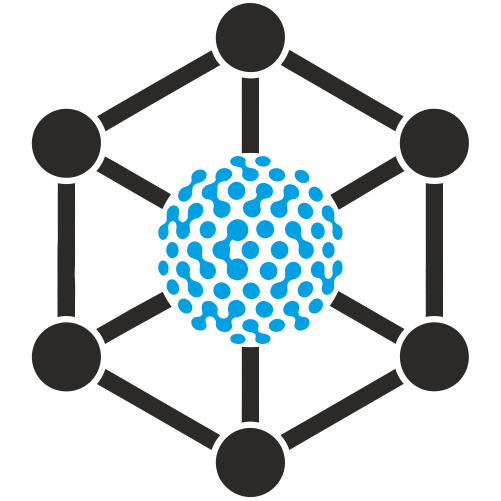 Upcoming
Bithemoth
Here at Bithemoth, we strive for excellence and the development of the blockchain world. Through a vigorous and highly intensive process, we selected strong and innovative leaders to become apart of the Bithemoth family and project. Our team stretches across the globe and with a diversity of strengths we will be able to make a huge impact in the blockchain world. Our ecosystem will include: 1. A Decentralized Digital Asset Exchange  2. Enhanced and Revolutionary Security and Features  3. A complete Marketplace and Trading Platform  4. Fully supported ICO incubator  5. Dedicated Support Systems and Infrastructure  6. The Development of Brick and Mortar Locations 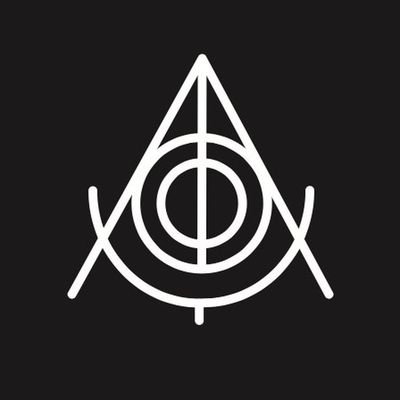 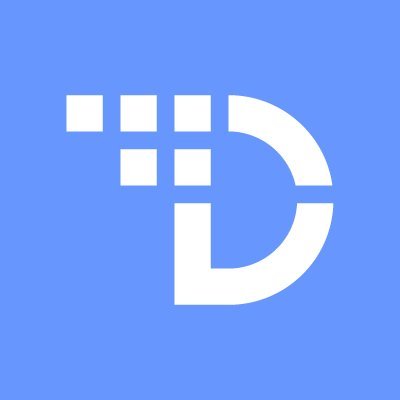 Active
DYMMAX
DYMMAX (Dynamic market making auctions and exchange) is a decentralized protocol for issuing options for cryptocurrencies based on the parimutuel betting with fixed odds pricing model with possible secondary circulation of issued contracts in the form of ERC20 tokens. DMX is the governance token of the Dymmax platform. It is designed to ensure the stability and decentralization of the Dymmax system, and opens the following opportunities to its holders: - Voting to add new options series; - Cashback from trading commissions; - Payment for services of the Dymmax ecosystem and partners; - Single token share increases due to regular token burnings; - Voting on the Dymmax roadmap and priorities.