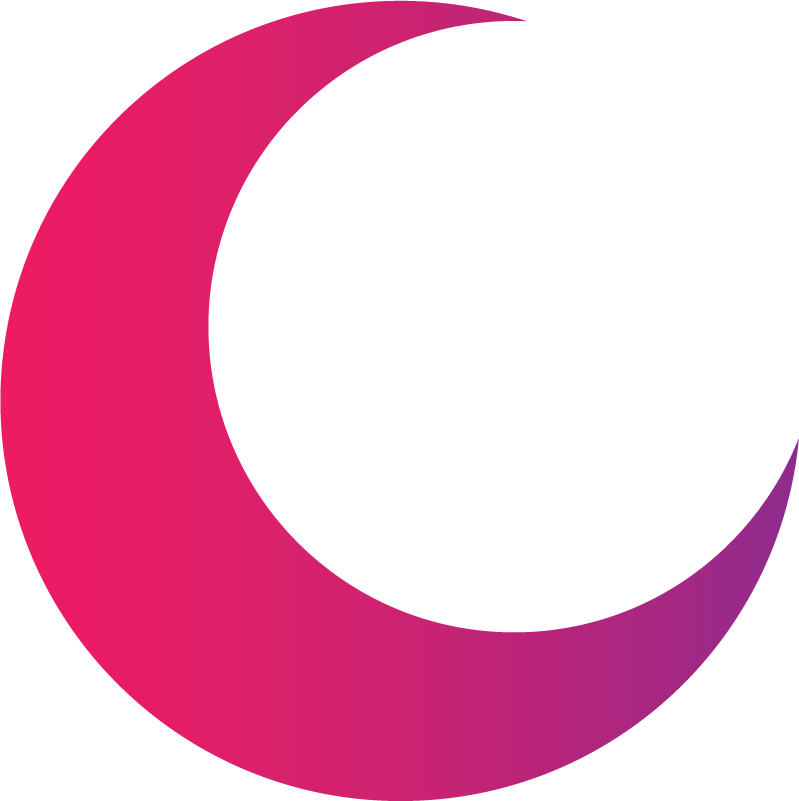 Ended Airdrop
5,282 Views
Claim now
ICO
Visit Website
Last screenshot taken on
10 Dec 2020. Website is active by the 1 Jan 2021
MoonDefi is a protocol on Ethereum for swapping ERC20 tokens without the need for buyers and sellers to create demand. MoonDeFi Protocol (”MoonDeFi”) has served as trustless and highly decentralized financial infrastructure.
MoonDefi (beta) is an on-chain system of smart contracts on the Ethereum blockchain, implementing an automated liquidity protocol based on a “constant product formula".
Each MoonDefi (beta) pair stores pooled reserves of two assets, and provides liquidity for those two assets, maintaining the invariant that the product of the reserves cannot decrease. Traders pay a 30-basis-point fee on trades, which goes to liquidity providers. The contracts are non-upgradeable.
MoonDefi is a new implementation based on the same formula, with several new highly-desirable features. Most significantly, it enables the creation of arbitrary ERC20/ERC20 pairs, rather than supporting only pairs between ERC20 and ETH. It also provides a hard-ened price oracle that accumulates the relative price of the two assets at the beginning of each block. This allows other contracts on Ethereum to estimate the time weighted average price for the two assets over arbitrary intervals. Finally, it enables \ ash swaps" where users can receive assets freely and use them elsewhere on the chain, only paying for (or returning) those assets at the end of the transaction. 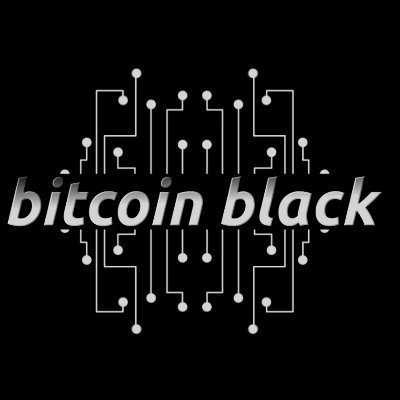 ≈ 2 USD
Ternoa Token
Ternoa allows your memories to travel through future generations as digital time capsules on Blockchain. With Ternoa, you can send messages and picture through the time. It's the first application who can let you send a message after you passed away! Send your life history to your family. Send all your passwords to a trusted member. And more… Ternoa offers a token management model designed to be resilient over time by our global architecture operating with a dual-use Non-fungible token (NFT) as well as a distributed Masternodes system. The NFT contains: The Capsule that hosts the encryption key to ensure the security and confidentiality of the content and the Capsule Coins. These Capsule Coins remunerate the MasterNodes which guarantee the stability and storage of the data over time. 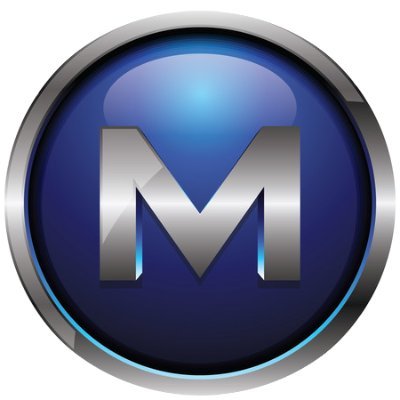 ≈ 70 USD
MAXCoin (YFIMX)
YFIMX is building a futuristic fintech platform. We will give a simple User experience to our daily users to grow their wealth through our highly sophisticated AI platform. We are combining the benefits of both Decentralized Finance (DeFi) and traditional investments, along with the ability to, use cash in day to day transactions. Users will see their wealth grow and use that as cash for their daily needs. YFIMX is the backbone of the platform users can stake and earn more YFIMX token holders, will benefit from the buyback and burn of tokens as well as a stake in, the overall profits of the company through a token treasury. YFIMX Token holders will get the benefit of reduced fee and also, be able to vote on governance of the platform protocols. 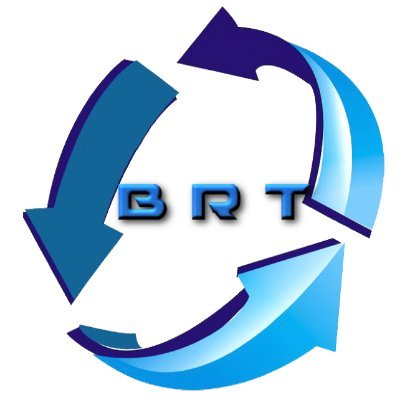 ≈ 75 USD
Base Reward Token
The Base Reward Ecosystem core idea is to combine cryptocurrency, blockchain technology and different businesses in one place to get users rewarded for their loyalty and become stakeholders that share in revenue and participate in decision-making as "Base Reward Token Holder". This will allow users to spend without worrying about negatively affecting their portfolio, growing along with the platform, and participating in decision-making. The ecosystem growth benefits all users, with every transaction, every purchase, and every online spending on our platforms. Base reward token is a decentralized finance token which rewards its holders 60% of ecosystem fees using PoS (Proof-of-Stake) protocol. Base reward token will be taking advantage of Africa's the world's digital opportunities to become a giant in the continent and the world. We have as goal to create a true global ecosystem where users can do the same things they do everyday online and get rewarded for it. 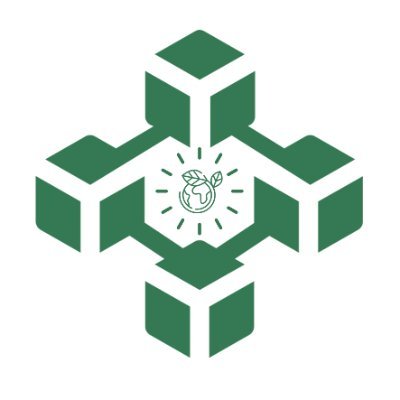 ≈ 11 USD
Buildin Token
Buildin offers people living spaces. LIFE fields have wider and more definitions if they have all kinds of closed writings. Life contains nature within it. Since the first day, humanity has always had a need for shelter. The continuity of development has given us today’s living spaces. Living spaces, whose production continues all the time, such as apartments, residences, villas, detached houses, wooden houses, and kiosks, are developing and increasing as a model day by day. Border and space are the most important terms of these areas. It is the limit. The border is glass. The border is the color difference in the floor covering. The limit is emotion. All death makes up the brain. We have happy and safe people in solid volumes, there are also people outside their own living space between the sea and sand. The questioning process of humanity has been going on for years, the desire to reach prosperity and the best leads to creative ideas and productions. At this point, we present a pioneering perspective on identifying all the needs of human beings and producing desired happy living spaces. We work with our entire team to think of projects like everyone else, reduce them to individuality, offer detailed problem and solution production and produce the best structures. 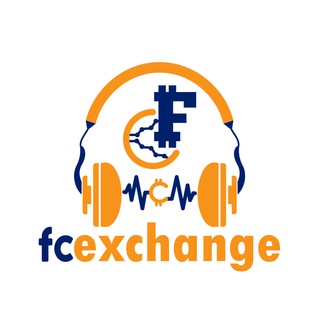 ≈ 17.5 USD
Fanatics Cash
The Fanatics Crypto is a company that has been around since 2018, offering various services to cryptocurrencies' users and other stakeholders. Fanatics Crypto FM was "the firm foundation" becoming the first and largest web radio focused on cryptocurrencies in Brazil, offering specific programs (including us gives TopSaber is already participate in some programs) and various styles of music. Along with the Web Radio the company also launched a faucet of cryptocoins, which allows users to learn about the cryptocurrencies, listen to your favorite songs and make crypto, right top! With the platform's growth, its development over the years was imminent, was soon created the mobile application to facilitate access of its users, and then came the great news, the acquisition of an exchange of cryptocurrencies the FCexchange.