In addition, the exploiter transferred thousands of ether to a brand-new wallet. 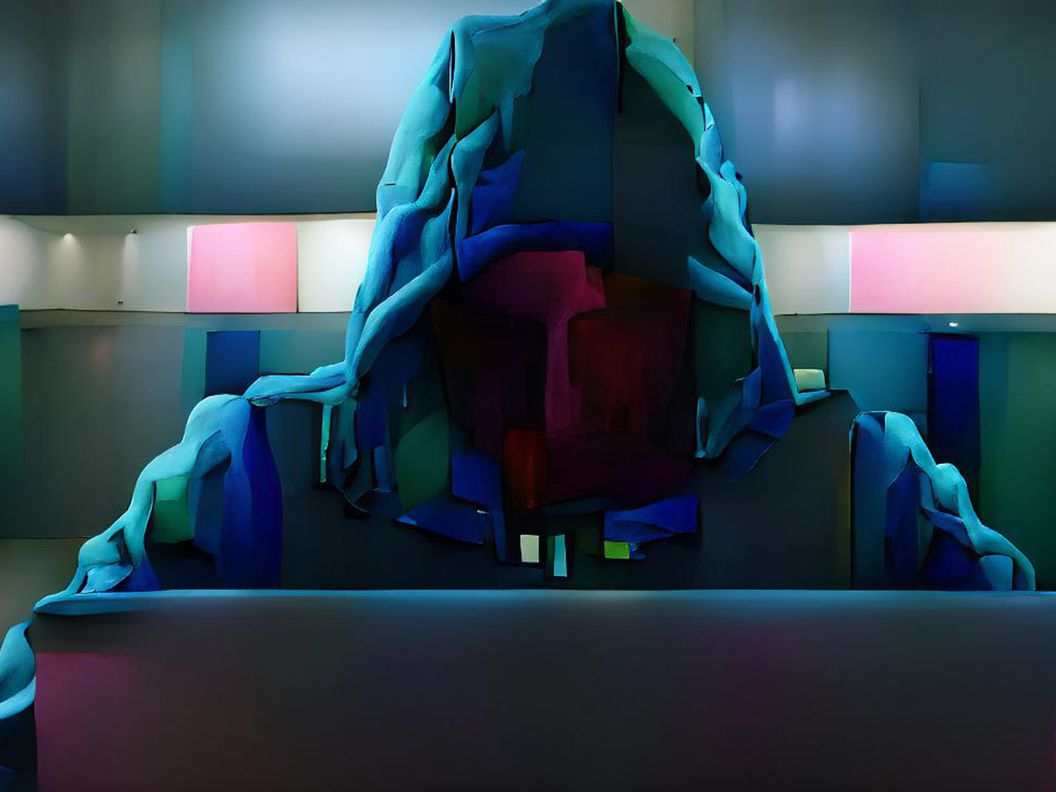 Whoever was behind the $600 million exploit of crypto exchange FTX started exchanging millions of dollars worth of ether to Ren Bitcoin (renBTC), a token that represents bitcoin on other blockchains, early on Sunday.

Funds stolen from FTX were steadily converted to ether over the past week, making the exploiter one of the largest holders of the token, asCoinDesk previously reported.

The use of renBTC may surprise some in the crypto space: In 2021, Alameda Research – the Sam Bankman-Fried-owned trading arm at the center of amultibillion-dollar scandal– said Ren’s development teamwas “joining” Alameda and would work on expanding Ren’s usage to several blockchains.

At 7:27 UTC Sunday, the hacker moved over 5,000 ether to a new wallet,blockchain data shows. An additional 35,000 ether was then moved to that wallet over three separate transactions.

On-chain analysis of thenew wallet showsthe exploiter subsequently started to convert ether to renBTC using the decentralized exchange aggregator 1inch. Thefirst of such transactionssaw 4,000 ether being converted to wrapped bitcoin (wBTC), another bitcoin representative token, and then to renBTC.

As per a studyby blockchain analysis firm Elliptic, the Ren bridge has been previously used to launder stolen funds to the tune of at least $540 million – as it may provide privacy to users, per the Elliptic report.