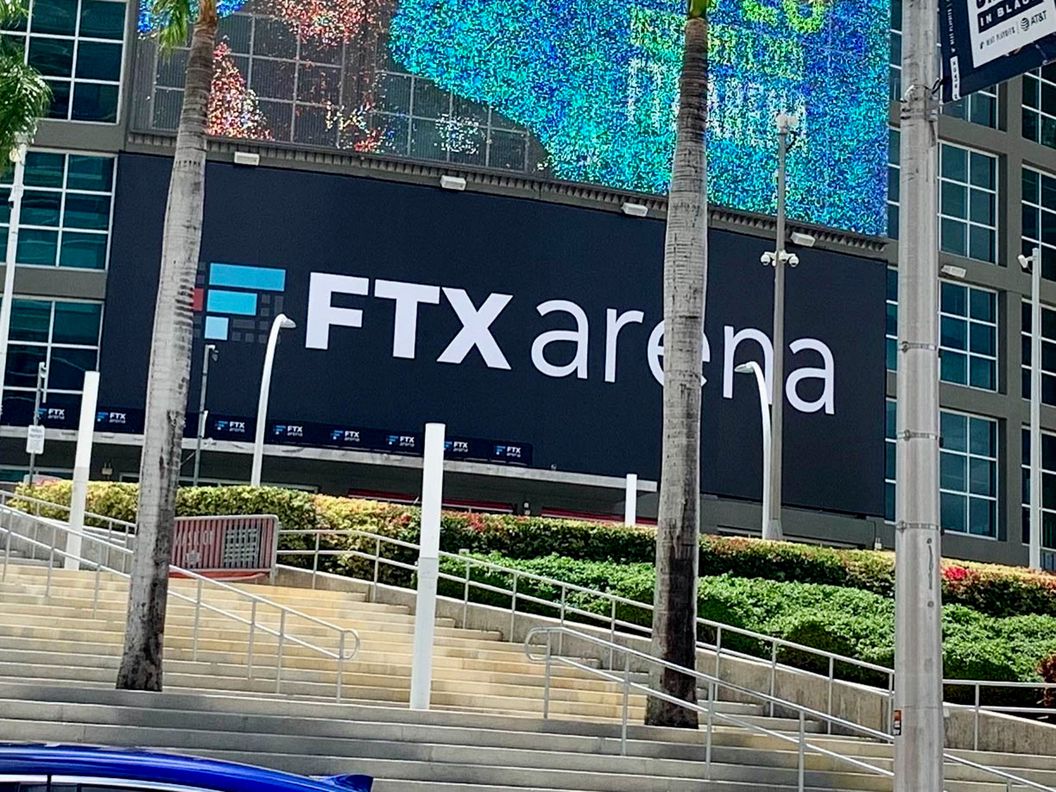 The Securities Commission of the Bahamas announced Thursday that it ordered the contents of FTX's crypto wallets to be transferred to government-controlled wallets on the previous Saturday.

In a press release, the commission said it made the order under existing authorities that allow for it to take action if it needs to protect clients or their funds.

"The Securities Commission of The Bahamas ('the Commission'), in the exercise of its powers as regulator acting under the authority of an Order made by the Supreme Court of The Bahamas, took the action of directing the transfer of all digital assets of FTX Digital Markets Ltd. ('FDM') to a digital wallet controlled by the Commission, for safekeeping," the release said. "Urgent interim regulatory action was necessary to protect the interests of clients and creditors of FDM."

It's unclear why the commission made the announcement five days after placing the order. It's also unclear whether and when exactly these transfers may have occurred. SCB Executive Director Christina Rolle did not answer a phone call.

FTX filed for bankruptcy on Friday, Nov. 11, in a chaotic filing which mistakenly labeled a number of companies not part of the FTX umbrella as also filing for bankruptcy. On the evening of Nov. 11 and into the early hours of Nov. 12, the company appeared to be hacked, with hundreds of millions of dollars worth of crypto flowing out of FTX's wallets. Some of these transactions were tied to profane comments about former FTX CEO Sam Bankman-Fried.

FTX US General Counsel Ryne Miller tweeted at the time that he was investigating, before later saying FTX was working to divert some funds to cold storage wallets.

The release may also be hinting towards a jurisdictional fight between the U.S. and the Bahamas, where FTX was headquartered. SCB's statement said, "It is not the understanding of the Commission that FDM is a party to the US Chapter 11 Bankruptcy proceedings."

Attorneys for FTXsaid in a filing on Thursdaythat Bahamas court-appointed joint provisional liquidators made the filing, which recognizes foreign bankruptcies, as part of an effort to undermine the broader group's U.S. filings.

"The filing of the Chapter 15 Case without advance notice and in the SDNY is a blatant attempt to avoid the supervision of this Court and to keep FTX DM isolated from the administration of the rest of the Debtors, which constitute the vast majority of the remainder of the FTX group. Under normal circumstances, that would be inappropriate and grounds for transfer to this Court. But these are not normal circumstances," the attorneys said.

They went on to allege that Bankman-Fried was working withthe Bahamas' governmentin this effort.

"Mr. Bankman-Fried, the co-founder, and controlling owner of all of the Debtors and of FTX DM, appears to be supporting efforts by the JPLs to expand the scope of the FTX DM proceeding in the Bahamas, to undermine these Chapter 11 Cases, and to move assets from the Debtors to accounts in the Bahamas under the control of the Bahamian government," the filing said.

SCB will "engage with other regulators and authorities" in different jurisdictions in the coming days, its press release said.

The regulator didpublish a statement on Saturdayannouncing it had not ordered FTX to allow Bahamas residents to withdraw funds, contradicting a claim FTX had previously made in enabling withdrawals for people living in The Bahamas.