The firm's CEO described the company as solvent following the $160 million hack. 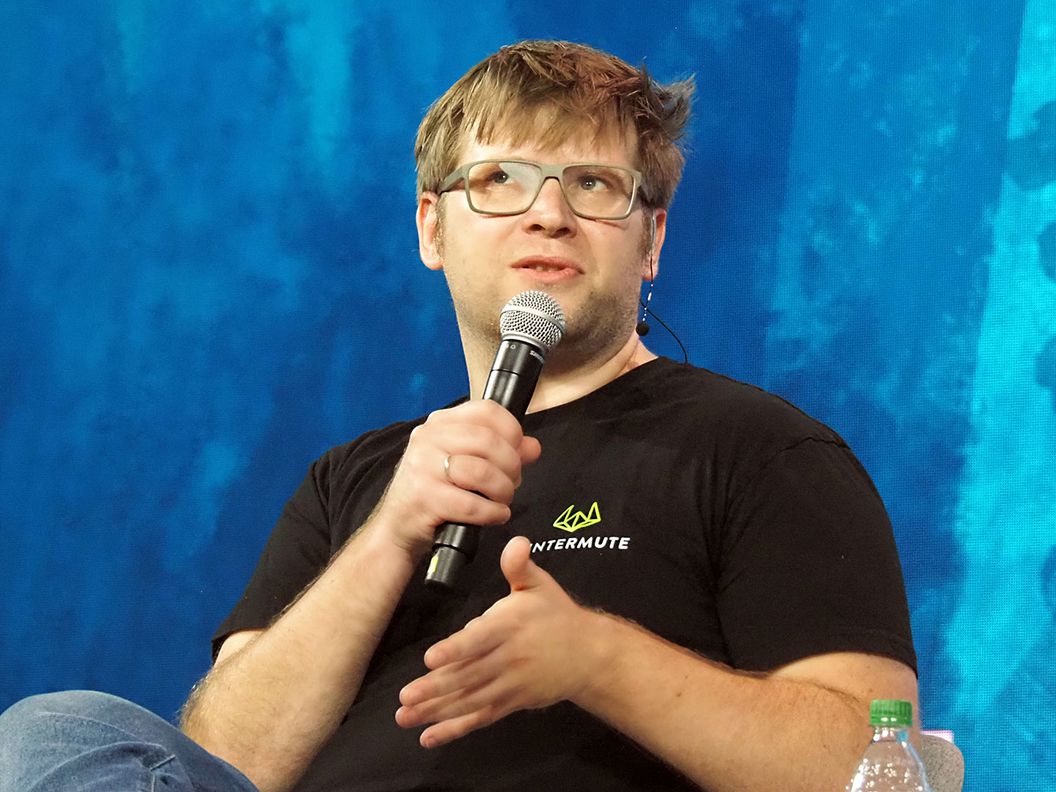 Cryptocurrency market maker Wintermute, the victim ofTuesday's $160 million hack, has over $200 million in outstanding DeFi debt to several counterparties, according to on-chain data.

The largest debt involves a$92 million tether (USDT) loan issued by TrueFi, which is due to mature on Oct. 15.

London-based Wintermute, which trades billions of dollars everyday across multiple crypto venues, became the latest company to get hit by a wave of hacks across the decentralized finance ecosystem on Tuesday. In August, cross-chain bridge Nomad had$190 million drainedafter hackers exploited a vulnerability, with$1.9 billion being stolen in hacksin the first half of this year, according to analytics firm Chainalysis.

In a tweet thread following the hack, Wintermute CEO Evgeny Gaevoy insisted that the company remains solvent and that it has "twice over" the amount of equity that was stolen.

"If you are a lender to Wintermute, again, we are solvent, but if you feel safer to recall the loan, we can absolutely do that," Gaevoy said in atweet.

As much of the issued debt is in stablecoins, it is unclear whether Wintermute's description of "equity" covers digital assets.

The hacker sent $111 million to Curve Finance's 3pool with some suggesting that this was doneto avoid stablecoins being frozen by issuersTether and Circle.

It's not uncommon for crypto market makers and trading firms to carry debt owed to projects in the course of billions of dollars of daily trades. For example, Alameda currently owes TrueFi $18 million; the trading giant has previously repaid $484 million to the DeFi credit protocol.

Wintermute did not immediately respond to CoinDesk's request for comment.