The FWB co-founder’s latest creation will act as an incubator, venture capital firm, and record label all in one. 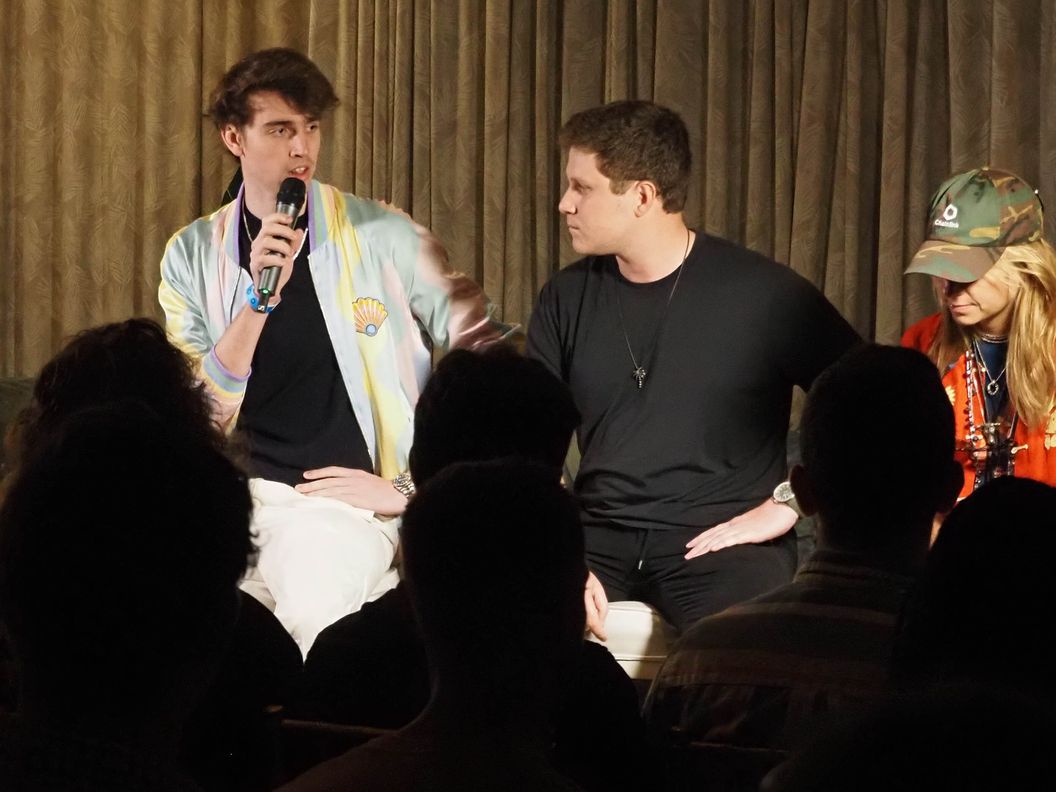 Cryptocurrency influencer and NFT song collector Cooper Turley is spinning up a $10 million fund to invest in artists and startup founders bringing crypto and music together.

His so-called Coop Records – backed by crypto culture influence brokers from Audius to OpenSea – will seek to solve what Turley sees as a big problem in the modern music industry: Labels and streaming services hold all the power; artists lack autonomy over their creative work.

Turley’s trying to change that with non-fungible tokens (NFTs).

“The biggest word I think of when it comes to Web3 is ownership. So, if you create value for a network, you should be able to capture that value in the form of a token or some sort of NFT,” Turley told CoinDesk in a phone call.

Coop Records will take that notion of ownership and apply it across the music development stack. In a blog post announcing the fund, Turley wrote of a future where artists can raise money and profit off their work without selling their songs to a record label – perhaps by instead selling ownership of their music-creating company in tokenized form.

In aTwitter thread Thursday, Turley said that his fund will act as an incubator, venture capital firm and record label all in one, supporting artists in making profitable Web3 technologies of their work. Its “Artist Seed Rounds” will help artists find funders who believe in their work.

His vision for the future of Web3 and music is one where artists can create viable fan communities around their careers.

The fund launch is the latest turn by a man deeply embedded in crypto’s cultural scene. In addition to being a prolific investor in crypto music startups, Turley was a co-founder and key promoter of the online social club Friends With Benefits DAO. He wasremovedfrom the organization in January after racist tweets from years earlier surfaced.