The SharkBot malware family was first discovered last October and has continued to evolve with new ways to hack into users’ Android-based crypto and bank apps. 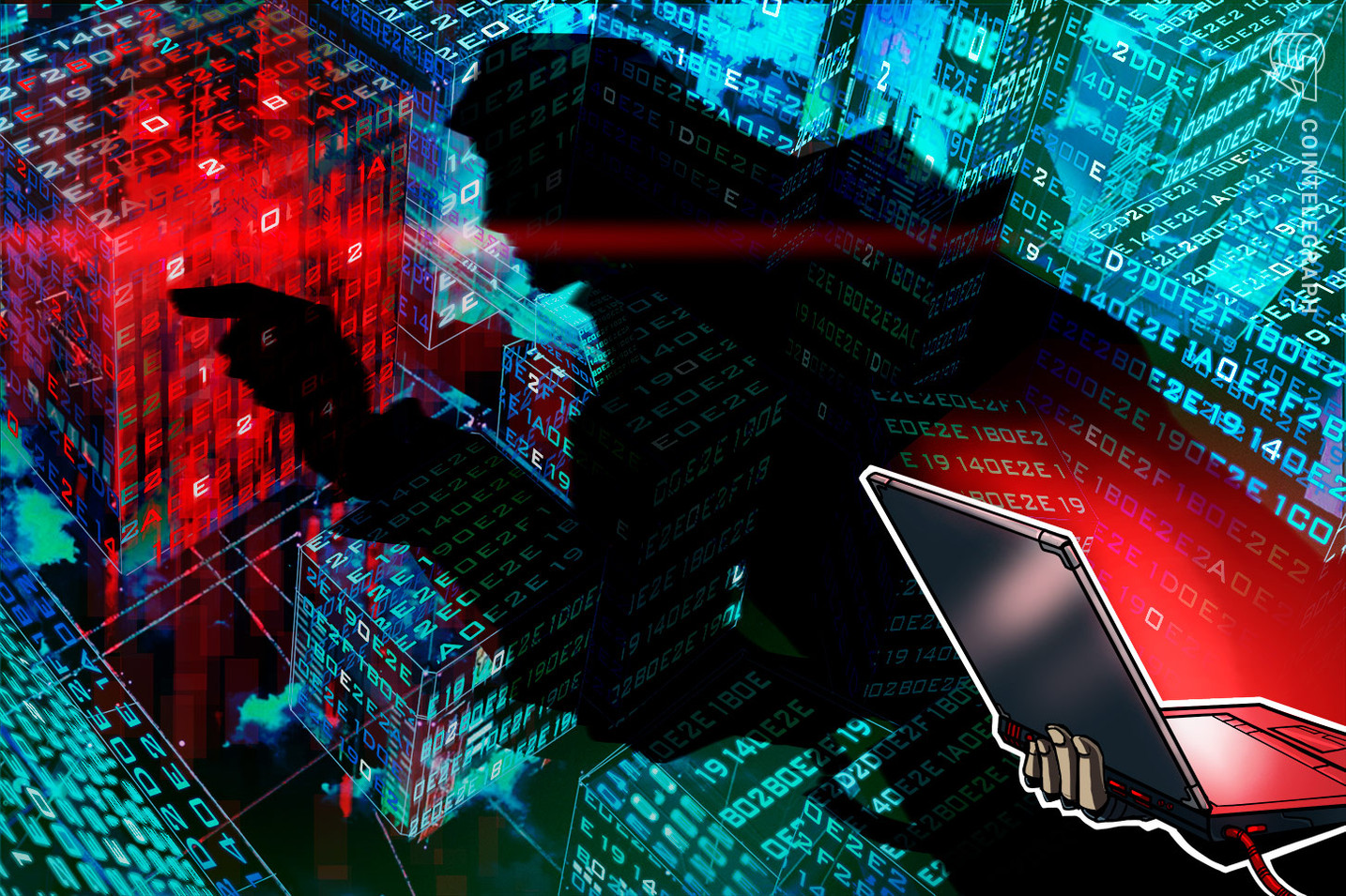 The SharkBot malware family was first discovered last October and has continued to evolve with new ways to hack into users’ Android-based crypto and bank apps.

A newly upgraded version of a banking and crypto app targeting malware has recently resurfaced on the Google Play store, now with the capability to steal cookies from account logins and bypass fingerprint or authentication requirements.

A warning about the new version of the malware was shared by malware analyst Alberto Segura and treat intelligence analyst Mike Stokkel on Twitter accounts on Friday, sharing their co-authored article on the Fox IT blog.

According to Segura, the new version of the malware was discovered on Aug. 22 and can “perform overlay attacks, steal data through keylogging, intercept SMS messages, or give threat actors complete remote control of the host device by abusing the Accessibility Services.”

The new malware version was found in two Android apps, Mister Phone Cleaner and Kylhavy Mobile Security, which have since amassed 50,000 and 10,000 downloads, respectively.

The two apps were able to initially make it to the Play Store as Google’s automated code review did not detect any malicious code, though it has since been removed from the store.

Some observers suggest that users who installed the apps may still be at risk and should remove the apps manually.

An in-depth analysis by Italian-based security firm Cleafy found that 22 targets had been identified by SharkBot, which included five cryptocurrency exchanges and a number of international banks in the United States, the United Kingdom and Italy.

But, this new version is different in that it “asks the victim to install the malware as a fake update for the antivirus to stay protected against threats.”

Once installed, should a victim log into their bank or crypto account, SharkBot is able to snatch their valid session cookie via the command “logsCookie,” which essentially bypasses any fingerprinting or authentication methods used.

The first version of the SharkBot malware was firstdiscoveredby Cleafy in October 2021.

According to Cleafy’s first analysis of SharkBot, the main goal of SharkBot was “to initiate money transfers from the compromised devices via Automatic Transfer Systems (ATS) technique bypassing multi-factor authentication mechanisms.”