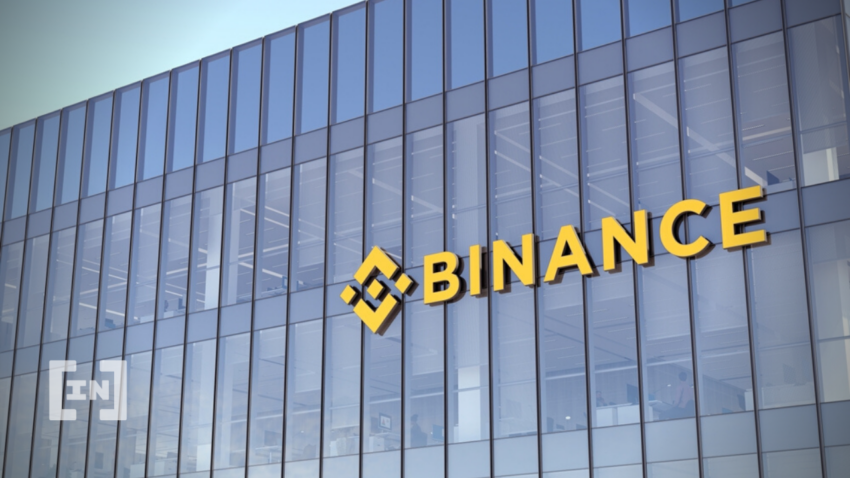 As firms shiver from the harsh effects of thecrypto winter,Binancehas announced plans to aggressively expand its reach by hiring and striking lucrative deals.

Changpeng Zhao, Binance’s CEO, hasshared plansfor the largest exchange in the world to bolster its staff strength with new hires amid the unsavory prices in the markets. He disclosed this at the Consensus 2022 conference through a live stream for attendees.

Zhao claimed that Binance has “a very healthy war chest” and “we in fact are expanding hiring right now.” The CEO went on to assert that expansion of the number of staff of the exchange is not the only thing on the Binance agenda, as it will be embarking on increased merger and acquisition activities.

Binance’s decision to expand in the middle of the crypto winter will no doubt raise some eyebrows in the space, but Zhao has claimed that the reason for the strong financial position of the firm is the result of being “frugal” and not spending excessively on marketing campaign like some of its competitors. In the past, exchanges spent millions of dollars onSuper Bowl adsand to acquire the naming rights of sporting venues.

“During bull markets, everyone’s starting their own projects, everyone’s paying ridiculous compensation,” Zhao said. “If we are in a crypto winter, we will leverage that, we will use that to the max.”

A look at Binance’scareer pagereveals several openings across Business Development, Communications, Customer Support, Data and Research, and Quantitative Strategy spread across multiple countries. The exchange will also improve upon the$200 millionstrategic investment that it entered with Forbes early in the year, with Zhao imploring players in the industry to utilize better risk management.

Crypto priceshave nose-dived over the last 30 days, withBitcoinreaching a tragic 18-month low. The exit of capital in the space and mass crypto liquidations led Coinbase to freeze hiring news staff for the exchange, even going the extra mile to rescind contracts.

Gemini, another leading US crypto exchange, announced that it was going to slash the company’s workforce by 10%. In a letter shared to employees, Gemini noted that “this has been compounded by the current macroeconomic and geopolitical turmoil.”
Rain Financial, Buenbit, and Bitso have all announced the downsizing of their staff in light of the crypto winter plaguing the markets. Guggenheim’s Scott Minerd predicts that this winter could take Bitcoin’s price all the way to$8,000, sending shivers down the spines of enthusiasts.