A weak macroeconomic environment and systemic risk from within the crypto space have caused nearly twelve successive weeks of losses for the asset. 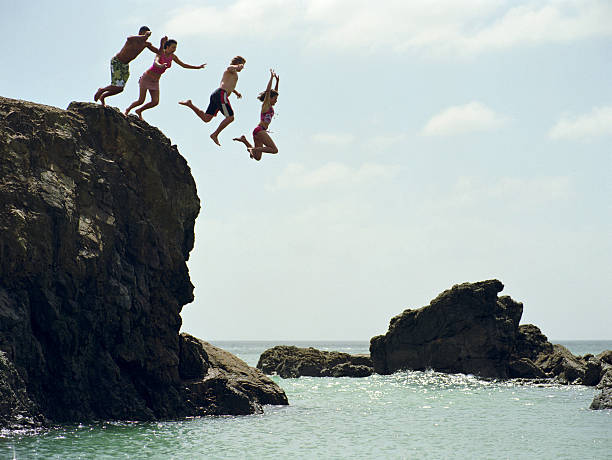 Bitcoin plunged to below $25,000 amid a weak macroeconomic environment. (Mike Powell/Getty Images)

Bitcoin (BTC) plummeted under $25,000 on Monday morning amid weakness in the macroeconomic environment and systemic risk from within the crypto market, data shows.

The asset has slid for nearly twelve straight weeks, falling from nearly $49,000 in March 2022 to under $25,000. It showed some signs of bottoming out in mid-May, but worrying U.S. inflation data released last week did little to cushion falling sentiment.

The consumer price index (CPI), the most widely tracked benchmark for inflation, rose 8.6% on a year-over-year basis in May, topping expectations that it would decline to 8.2% from April's 8.3%, asreported.

According to price-charts, bitcoin had strong support at the $29,000 mark, but the fall below that level now means that the cryptocurrency could drop to its 2017 high of nearly $20,000.

Readings on the Relative Strength Index (RSI) – a tool used by traders to calculate the magnitude of an asset’s price move – dropped under 30, suggesting a reversal could be on the way as short-term buyers react to technical data.

Elsewhere, crypto lender Celsiuspaused withdrawalsciting “extreme market conditions,”fueling crypto twitter concernsthat the company may not have enough liquidity to pay out its depositors.