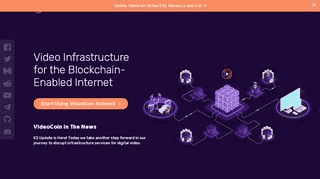 Add to Watchlist
The VideoCoin Network is a decentralized video encoding, storage, and content distribution system that turns all cloud-based video services into an efficient algorithmic market running on a new blockchain with a native protocol token, the VideoCoin (VID).

Think of it like Uber or AirBnB for video delivery over the internet. Powered by a large-scale, distributed cloud video infrastructure, the VideoCoin Network will usher in “the new cloud” by marshaling computing resources from around the world to revolutionize video with blockchain technology. The VideoCoin Network ecosystem will lower costs by deploying unused compute resources, enable a new generation of applications via open APIs and open source-based development, disinter-mediate media behemoths with peer-to-peer video distribution, and increase privacy with decentralized, end-to-end encryption.

We are revolutionizing the massive video services market and we want you to be part of it. 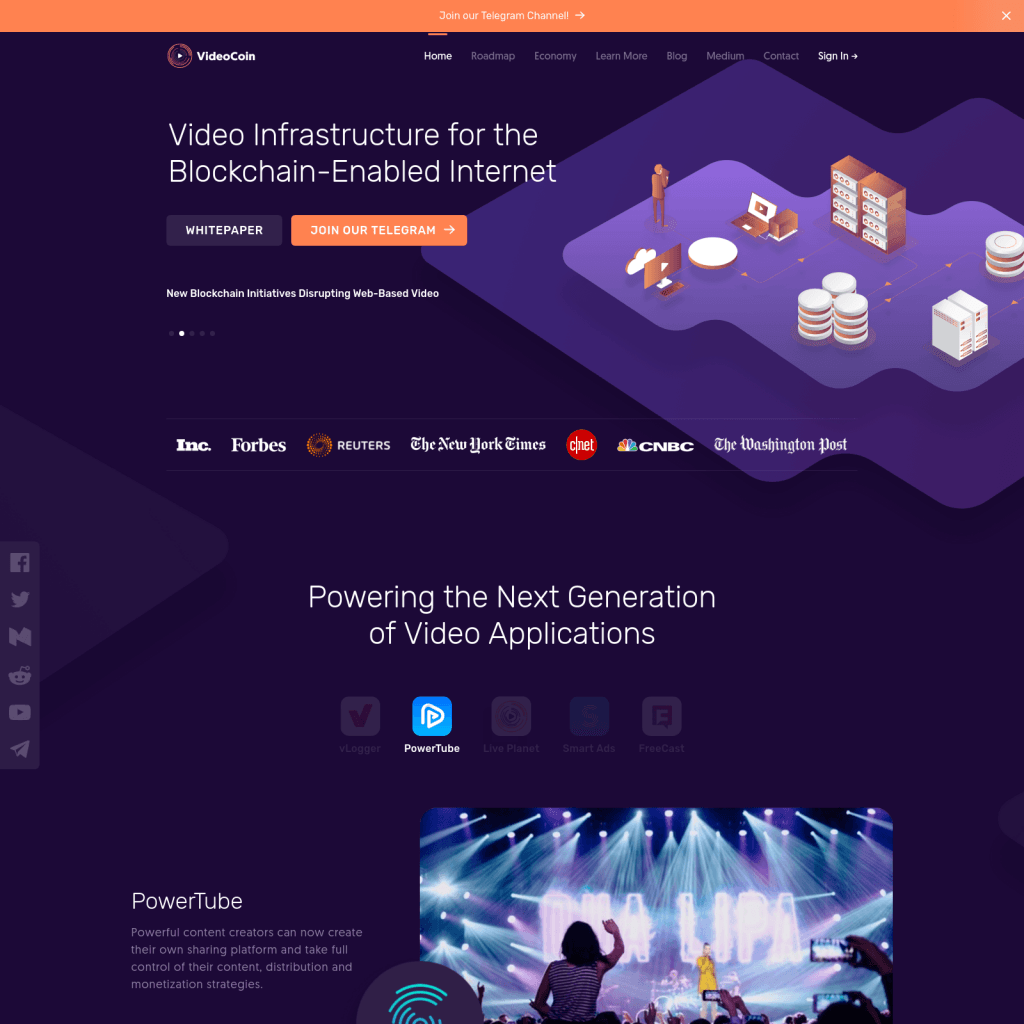 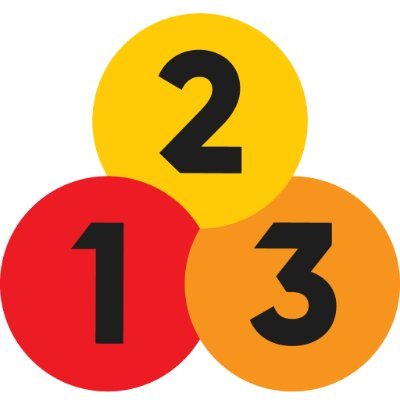 Upcoming
DenCity
DenCity is an AI and Blockchain powered platform that provides you an engaging and immersive VR experience and lets you make a world of your own. A user will not only be able to explore, learn and create a life of his/her choice in accordance with the real world rules but also earn tokens that can be used to buy real life goods and services in the real world.

Upcoming
Emrify Health Passport
Emrify is launching a decentralized Personal Health Record platform on top of the Ethereum public blockchain to deliver trusted health information to the right hands at the right time anywhere in the world. With years of building consumer engagement mobile apps, Emrify is laser focused on collecting and locking up data for each person for complete ownership and control to freely share their data. Our top priority is to create attractive cryptoeconomics models to incentivize health data sharing for all parties. With strategic US partnerships with hospitals and doctors, Emrify is building on top of established prototypes to accelerate the launch of production interfaces to firmly establish the Utility Token in healthcare.