ICO Ended
8,909 Views
Visit Website
Last screenshot taken on
28 May 2020. Website is active
by the 23 May 2021
Add to Watchlist
Software Platform to Track Assets. RFID technology is something that has helped the vendors to keep an eye on the product supply chain in regard of ensuring maximum security to the process. ProxiShares is an industrial-level asset location, surveillance and monitoring software suite on the Ethereum blockchain. It allows businesses full creative control by allowing the creation, recursive modification and optimization of a virtual RFID tracking infrastructure. The Computer Aided Design (CAD) of the live virtual site survey template is a visual representation of your RFID tracking domain. This template serves as the backbone for a virtual site survey which is rendered live to present true real-time tag, data, events, actions and transitions globally that is not point-in-time discovery (PITD).

In 2018, we are in an exciting time where modern technologies have the chance to  lead us into social changes. Living in the age of information exchange and the Internet, human collaboration and communication break through time and space constraints, and the world becomes an overall interactive platform. In the last few years, the Internet has entered a new business format of “Internet +”. In this stage, a new form of economic and social development of “Internet + all traditional industries” driven by knowledge and social innovation 2.0 provides a broad network platform for the reform, innovation and development of various industries. During this day and age, the data exchanged is entering an exceptionally critical phase of advancement as we know it, where the items can be associated with each other through the Internet; this stage is known as the third wave of the improvement.

Corda (Brown et al 2016) backed away from blockchain entirely and explored party to party workflow solutions. We are tantalisingly close but no prize has yet been awarded - by the end-users. It is timely to then take a fresh look at what the demand is for, from their perspective, and lay down the basis and a vision towards creating a practical and performant. Different patterns show that blockchain innovation is growing its applications in ever-increasing ways, for example, digital cash and savvy contracts, while the prior pertinent advances neglected to break the association boundary between the virtual system and this present reality. Applying the blockchain to the Internet of Things and brilliant frameworks and associating the labels and personality labels in reality to the virtual system by means of RFID innovation will effectively assemble this association, at last accomplish the interconnection of all things and make the time of Value Internet of Things (VIoT). 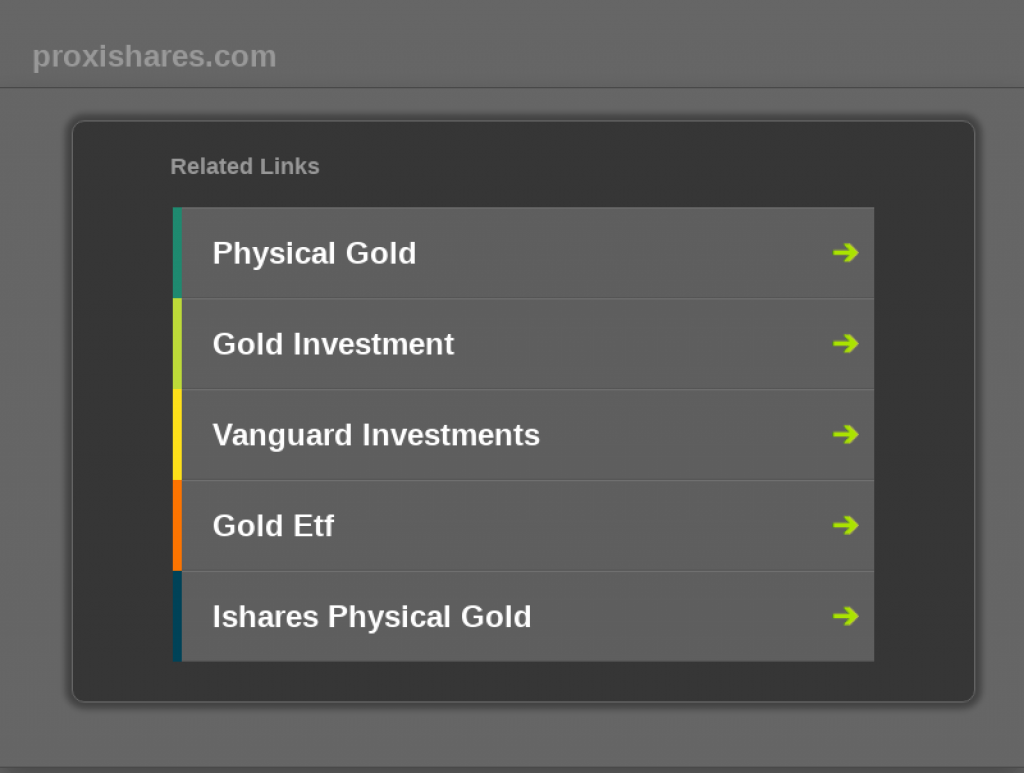 Other large and trusted exchanges will be considered.

Global contracts for RFID solutions will be secured.

Active
TamaDoge
TamaDoge is coming out the gate barking, becoming one of the biggest hyped meme coins of all time and pushing the boundaries of the Play-to-Earn space, in order to provide a game that people will be climbing over each other to use. TamaDoge (TAMA) is the gateway token of the Tamaverse - where you'll be able to mint, breed and battle your own Tamadoge pet in the metaverse. TamaDoge will give everyone the ability to mint the doge’s they want to, and will allow users to breed, train and battle their TamaDoge NFTs to top the leaderboard every single month. Over time the Play-to-Earn opportunities will be expanding to include augmented reality experiences, allowing your NFT to play with its friends in the Tamaverse. TamaDoge isn’t just the future of the Doge ecosystem, it’s the future of Play-to-Earn.

Upcoming
Gluon
Gluon’s platform establishes an interconnected network of vehicles where individuals and businesses can monitor, track, tune, and diagnose the issues in them. Not only can customers diagnose their vehicles themselves, order parts, and request bids on repairs, but they can schedule repairs, send/receive payments for services and goods. Consumers can tune their vehicles for optimal performance and/or regulate their use.Repair shops can diagnose vehicles more cost-effectively and accurately order the correct parts. Vehicle service record, repairs, diagnostics, smog tests are all stored in the Gluon secure blockchain based on the Stratis Platform.

Active
inSHAPE
The first app that uses blockchain technology to reward your workouts The more you workout, the more you earn.