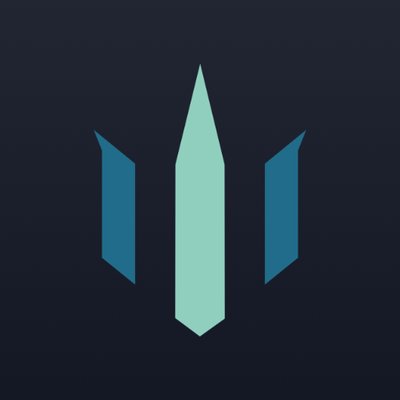 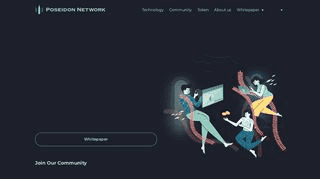 Add to Watchlist
Next-Generation Content Acceleration Layer (CDN + DSN), incentivized by Token Economy, it’s cheaper yet faster. Utilized unused bandwidth and storage from any NAS, desktop, or mobile devices around the world.
It’s distributed, efficient, and integrates perfectly with existing internet and blockchain infrastructure served as a bandwidth optimization mechanism.
We provide decentralized CDN service, the decentralized version of GCP, AWS Cloud Service. With IoT such as NAS, we achieve fog computing, it's closer to users than the cloud, several times faster, cheaper, and effective use of idle resources. With our variety of flexible solutions, partners have included the world's leading NAS brands, e-commerce, content industries, well-known gamer community forums, live streaming and so on.

Active
Zillios
Zillios is the next generation international real estate platform, revolutionary and highly innovative. Zillios completely changes the way the real estate market operates providing a state of the art scalable infrastructure to all key stakeholders, including smart contract based features to tackle current inefficiencies in rental and buying processes. Blockchain-based property transfer is foreseen in Zillios´ technology providing a future-proof infrastructure.

Upcoming
Eloncity
ELONCITY decentralizes our power infrastructure into millions of self sufficient microgrids. Locally produced energy is available 24/7 and directly competitive to utilities. Energy price becomes transparent to all. People use Eloncity's open technologies to make electricity virtually free so that we can electrify the world with clean energy.

Active
Dether
Dether provides a decentralized peer-to-peer ether network that enables anyone on Earth to buy ether with cash and spend it at physical stores nearby. No bank account is needed, just a mobile phone with internet access. Our belief is that the beauty and power of the Ethereum technology should be easily accessible to all. We’ve decided to put all of our energy and that of the Ethereum community into helping us build the first trustless solution that will allow anyone to be able to interact with the Ethereum blockchain no matter who you are, where you are, and without the need for a middleman.

Upcoming
Quarteria
Our mission is to create the first international decentralized residential and commercial real estate listings database controlled by both Buyers and Sellers. Real Estate Brokers and self-represented Sellers will be able to upload their listings and eventually, transfer title of properties, all paid for via the PROQ token.