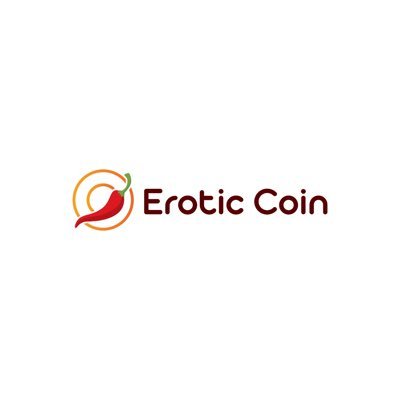 ICO Ended
1,511 Views
Visit Website
Last screenshot taken on
29 Jan 2021. Website not active
by the 27 Jan 2022
Add to Watchlist
EroticCoin is born to reward people when they use their time watching television or other applications, to give value to their time invested, from which others earn money.
EOC is a single coin that operates through its application, by carrying out an addon on its smartphone, pc, TV, interacts with any link, video, photo that is watched, rewarding the user via EOC. Send EOC yourself, all you have to do is download the Pepper application and record you. This is possible because 80% of the tokens are blocked until the app leaves.
Pepper has the function of Wallet, payments, video sharing, the possibility of making EOC gain through daily missions. Only 20% will be distributed in the ICO, 80% will be given as a premium to holders of 20%. Possibility of integrating theaddon with YouTube calibre sites, HBO GO, Netflix, Prime video, BBC iPlayer and any video share content site. Big-calibre partnership coming in. 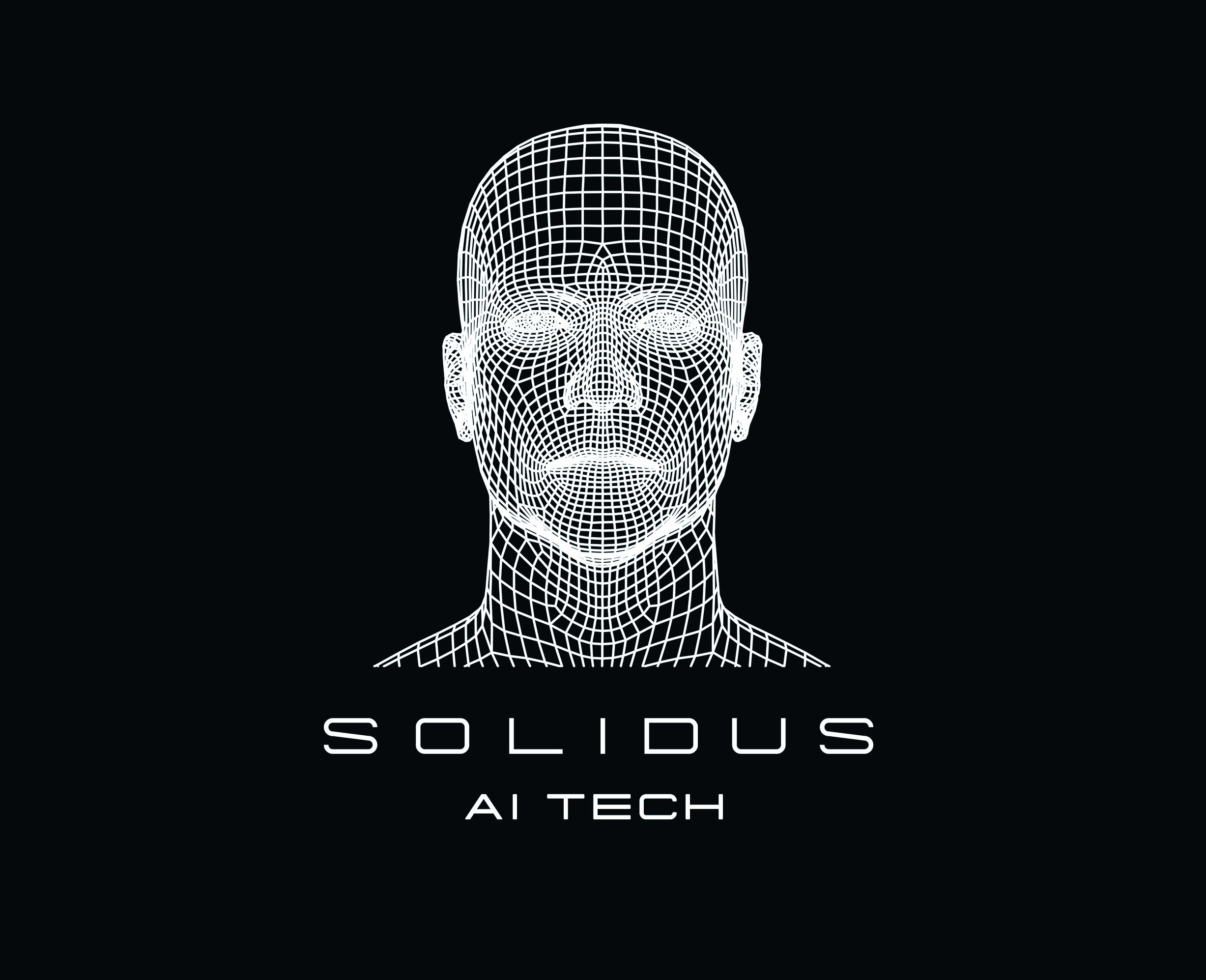 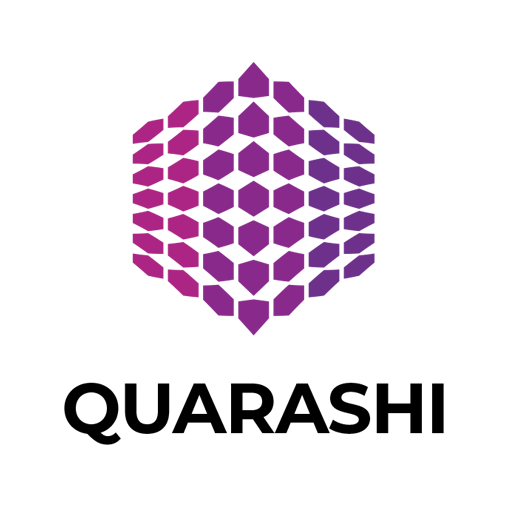 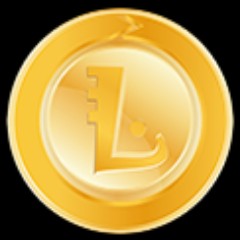 Upcoming
LOHN
Lohn is a widely spread contractual form in various industrial fields of international cooperation relations, especially in the industry of clothing, footwear, leather, furniture, software and hardware, pharmaceutical, metal working, metallurgical, machine tools, automotive, automation, machine building industry, electronics and appliance industry, food and beverage industry, petrochemical industry. The lohn (processing economy) has been and will be a solution to produce goods at reasonable and high-quality prices through the efficient use of labor and cheap raw materials in emerging economies. It is also a business model that creates economic and social progress across the world bringing together markets with productive resources and capabilities. The trading platform developed by the lohncontrol project will create global opportunities for small and medium-sized businesses that are responsible for generating 60% of GDP. It will give them a visibility that they do not have at this time and will encourage the development of direct business between them. This means low manufacturing costs and greater adaptation to market demands. Those who will win at the end of this interaction will be consumers who will get good products at realistic prices.

Upcoming
Verifier
Verifier is an innovative technology designed to verify identity, events, deals, and any other kind of data. This is a blockchain based solution that verifies data quickly, accurately, trustworthy, and securely. 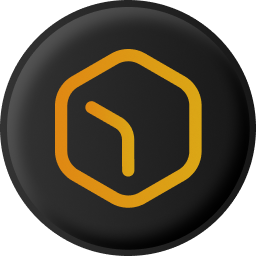 Active
Noda Project
Noda is a new start-up that aims to create completely new products: NodaWallet is an anonymous cryptocurrency wallet with instant exchange and synchronization with decentralized exchanges! Noda.Pay is a multi-tiered payment system for expanding cryptocurrency payments around the world! Noda Network — Decentralized Protocol for Automatic Liquidity Provision! Our payment network is built on trust and transparency, and we are committed to your success. Our main goal: Noda’s mission is to make your cryptocurrency business more convenient and secure!