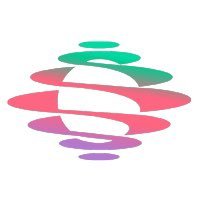 ICO Ended
8,902 Views
Visit Website
Last screenshot taken on
28 May 2020. Website is active
by the 22 Feb 2021
Add to Watchlist
Building a blockchain-bassed global democracy.
Democracy Earth is pioneered digital democracy having authored some of the most prominent open source democracy software as ranked by the GitHub community including the original design of DemocracyOS, a simple direct democracy project we created in 2012. We founded the first digital political party in the Americas, the Partido de la Red (Peers Party) that ran for its first election in the city of Buenos Aires in 2013. In 2014, we shared our experience in TED Talks reaching over 1.2 million viewers. During 2015 and 2016, Silicon Valley's Y Combinator and Fast Forward funded our efforts to start the Democracy Earth Foundation, a non-profit organization committed to the mission of borderless governance
read more
Platform
6.4
TOTAL SCORE
5
ICO PROFILE 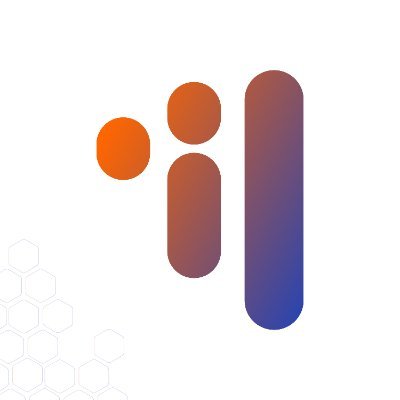 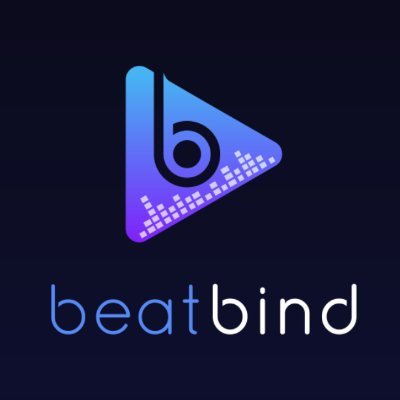 Pre-Sale
BeatBind
BeatBind connects musicians, venues, event organizers and fans to create the most memorable music events on Earth. BeatBind aims to become the long-awaited platform for music event organization, with BBND being the cryptocurrency token used for all its transactions. The current state of the music events industry is highly fragmented, everyone's individual networks limiting their reach. The Internet proved that's not how the world needs to operate - as other industries move toward open digital solutions, the music event industry is lagging heavily behind. Scalping and ticket forgery steal value from organizers, and a lack of data mining and collection in the industry makes revenue predictions inaccurate, which in turn makes events risky ventures - hurting artists, venues, and fans equally. BeatBind will aim to solve these problems one by one through the development of its Platform and wider ecosystem. The key idea is to allow all participants in the event organization ecosystem to efficiently connect and interact. We will capitalize on the high demand for the best artists, organizers, and venues and raise their rates significantly using various auction models. BeatBind will give rising artists more opportunities both locally and globally. Furthermore, fans will be able to directly purchase tickets from organizers of all events created on BeatBind, preventing fraud, forgery, and ticket scalping. A new free market like this will encompass creation of the events of every kind, from concerts and festivals to exclusive private parties. As the Platform scales, barriers of entry will be lowered significantly for all parties. And finally, BBND as the official token will capture a good part of that new value, which will be created for the first time in the world on BeatBind.

Upcoming
Constellation
The Constellation protocol implements a horizontally scalable blockchain architecture known as Extended Trust Chain with a peer to peer layer known as a gossip protocol that can be deployed on a mobile device. Constellation approaches smart contracts with a microservice architecture allowing for highly available services to be chained and composed into distributed applications with just an understanding of each microservice’s SLA (service level agreement) and/or type signature. This architecture ensures high transaction throughput, allowing for consumer grade distributed applications to be built on Constellation.

Upcoming
Sponsy
Sponsy is disrupting the sponsorship industry. It is a one-stop online solution for sponsors and sponsees to conduct sponsorship deals. By tokenizing sponsorship assets and decentralizing decision-making, we do not only reduce costs, but also provide sponsees with a wider choice of sponsorship opportunities and make sponsorships available to every business.