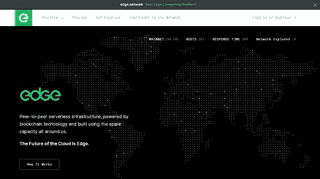 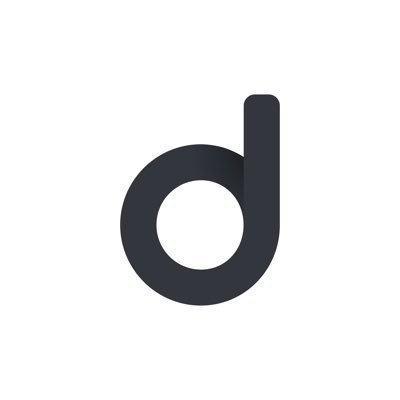 Upcoming
Dafi Protocol
All decentralized economies distribute tokens to users. The problem is that distributing tokens when adoption is low, creates an excess supply & devalues the economy. There is no link between the release of network supply and the network's adoption. This harms longer-term users and only favours short-term participants. Dafi introduces the first alternative since Bitcoin, to use network rewards for building a decentralized economy. Instead of directly issuing tokens for staking & liquidity – Dafi ties synthetics to each network's adoption. This means that the token release & network demand is proportional. Meaning users are still incentivized when adoption is low, but by being rewarded later, not earlier. By linking these two factors, it attracts longer-term users to be incentivized longer, supporting adoption. Dafi enables every protocol and platform to create a synthetic flavour from their native token. This is then algorithmically pegged to the demand of their network and distributed to users. Synthetic dTokens on Dafi can be created by projects and distributed to their users for Staking, Nodes, Liquidity, or even Participation/Bounty rewards. Individuals can stake the DAFI token for governance and collateralize the creation of dDAFI, the first synthetic unit which is tied to network demand. The quantity of the synthetic can increase only as network adoption rises – incentivizing longer-term users.

Upcoming
Svandis
The Svandis ecosystem is driven by a community of users and researchers using powerful Svandis tools, analytics, and indicators for professional traders in need of real-time, actionable data and analyses. The Svandis community drives the rapid collection of verifiable data and information through a tokenized incentive system. The platform within the ecosystem provides leading financial research, analytical and visualisation tools for anyone actively involved in the space: short-term and swing traders, traditional holders, analysts, hedge funds, institutional investors, trading firms, and token sale contributors. 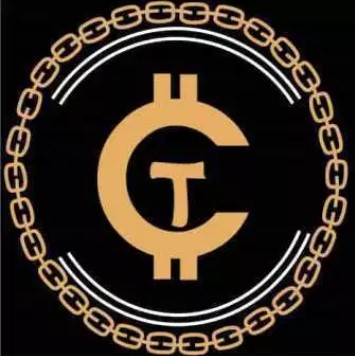 Upcoming
Aimedis
Aimedis is an AI backed, blockchain and smart contract supported medical ecosystem, that changes the way patients, doctors, and hospitals communicate, connect and handle information. Using the Aimedis platform, users can store, secure and share their medical information only with the people they want to share it with by using the Aimedis right management system. Beside the records, AImedis offers videochat and communication with other patients and doctors, online prescriptions, online appointments, learning content, the inclusion of fitness trackers and devices like ECG or bloodpressure monitors into the system, while all transactions inside the system are backed by our porprietary private AIMChain blockchain, while the token is bound to a public blockchain (Aimedis dual-blockchain model). AIMSocial will be the new incentivised and decentralized medical social network where patients can help other patients and get rewarded for it, while the system is supported by AI.

Pre-Sale
EasyFeedback Token
Easy Feedback Token was created to reward people who communicate useful and private feedback from www.EasyFeedback.com to improve products, services and processes of companies and institutions. The EasyFeedback Token can be exchanged for products, services, cryptocurrencies or money at a market price. Easy Feedback Token is presented as the solution the market needs to: Promote feedback between consumers and companies to help solve two issues that have existed, exist and will exist: the communication problem between people and the aspiration of humans to improve things. Manage and help improve customer satisfaction in every touchpoint with the company, identifying the dissatisfied people and reacting in real time. Reward the feedback that allows to improve the products, services, processes and/or employees customer care.