Add to Watchlist
Binax is one of the most popular digital asset trading platforms around the world. The core team of Binax consists of well-known blockchain specialists from countries around the world such as India, Australia, UK, China, Korea. We believe the core principles of Bitcoin, the blockchain, the distributed ledger, and smart contracts can reshape the ways in which people trust each other. This transformation will eliminate barriers to transactions, increase the efficiency of transactions across society, and eventually have a significant impact on the global economy. Because of this, we have foregone handsome salaries elsewhere and devoted ourselves to the blockchain technology revolution. By doing this, we hope to achieve something that may change the world. At the very beginning of its existence, Binax gained millions of US dollars worth of angel investments from VenturesLab, co-founded by the globally.

Binax improves every inconvenience from previous cryptocurrency trade markets, to serve You only.

Binax gets the lowest transaction fee among every cryptocurrency Trader in the domestic market. 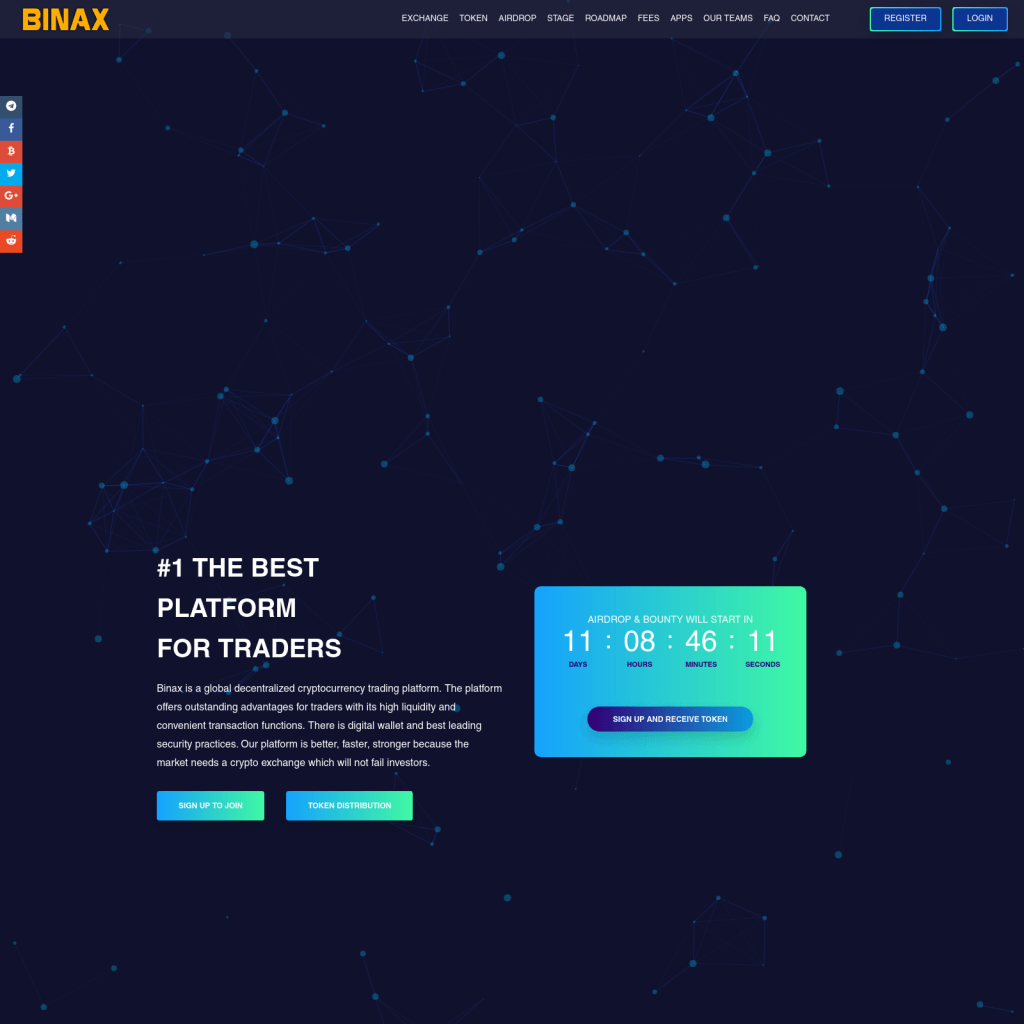 - Give the reward to major investors early.
- Build marketing team.

- Completion of listing international exchanges for BIN at 2$/BIN.

- Listing of BIN token in 2 of Top 10 Crypto Exchanges.

- Use BIN as a currency to lend to other currencies

- Listing on all Top 5 Crypto exchanges.

- Announcing the second phase of the project. 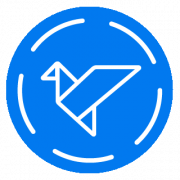 Active
Swarm Markets
Swarm Markets is the world’s first licensed* high-liquidity DeFi protocol — the convenience and transparency of DeFi with the confidence of financial market compliance. 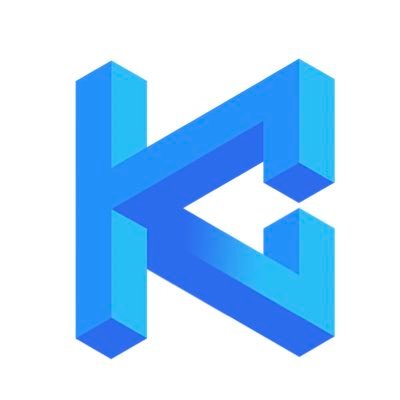 Upcoming
Adrealm
Adrealm aims to rebuild the digital advertising ecosystem and cultivate a self-sustaining open ecosystem for all participants to achieve advertising efficiency. Built on ERC-20 standard of the Ethereum platform, Adrealm connects advertisers, service providers, content publishers, developers etc on its decentralized public ledger ensuring privacy and no third-party management of data. Thanks to its three-tier architecture made of an on-chain layer, off-chain layer, and a service layer, speed and efficiency can be guaranteed and the industry pain-points such as fraud, low-quality ads, and data leakage can be overcome. Adrealm relies on a particular consensus mechanism called Proof of Valid Traffic (PoVT) that makes high-quality ads and traffic the fundamental criteria for the operational success of transactions.

Upcoming
Helix
Founded in 2017, Helix Cognitive Computing GmbH is a Berlin-based technology company that is dedicated towards developing and creating a sustainable digital ecosystem that interconnects Everyone and Everything; without intermediaries or central authorities, and at virtually no cost. By creating a “blockless and chainless”, next-generation peer-to-peer digital exchange network, called the HelixTangle, and a Cognitive Cryptocurrency ‒ HLX, the company plans to engage and help shift existing economic and political power structures across all levels of industry and society. Regarding security, Helix is working on the first transaction ledger monitored by Cognitive Security. Data needs to be immutable, and Helix is developing a cognitive security engine to maintain the integrity of data interpretation. With data security being the key order of the day in 2018 and 2019, the fraud-resistant HelixPlatform will facilitate natively secure distributed app development.