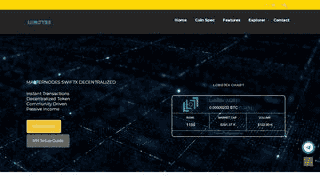 LOBSTEX is a privacy coin with zerocoin protocol and masternodes implementation having proof of stake concept.
Lobstex is already listed on CoinmarketCap. Lobstex is anonymous cryptocurrency using SwiftX instant transactions. It is widely distributed among all the base currency peers, ensuring that the system can remain available even when many nodes are compromised and a parallel between anonymous transaction to transparent consensus.
With Lobstex Zerocoin technology users can 'mint' traceable LOBS into a private coin (untraceable LOBS) and then send or recive private transactions with the Zerocoin Protocol. The process of spending and miting new coins can be done for infinite numbers of times ensuring full anonymity.

You will get 100 LOBS tokens in your account, when your KYC is fully approved.

Register with your details and verify your email.

Login and Complete your KYC details.

You will get 100 LOBS tokens in your account, when your KYC is fully approved. 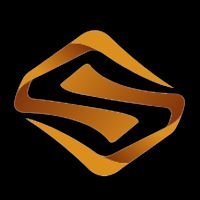 ≈ 200 USD
SatoshiVisionCoin
SVC Coin is a platform for the future of funding that is built on top of the Ethereum blockchain. It created with Satoshi vision that enable P2P transactions with low cost and fast speed. 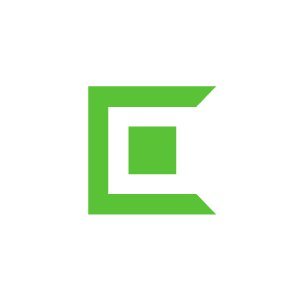 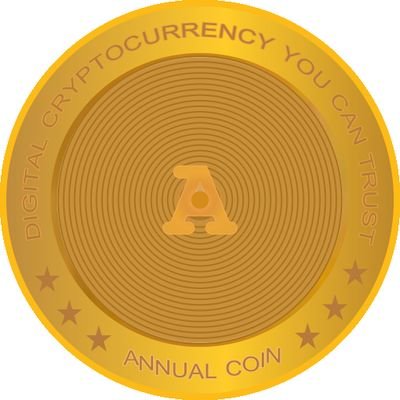 ≈ 2 USD
Annual Coin
ANNUAL COIN is digital and online Money to Trade/Exchange in Bitcoin, Waves, Ethereum, LTC and many more. Also, you can use Annual Coin to buy digital gold, silver and digital assets. Aim is to support cashless usage all over the world. 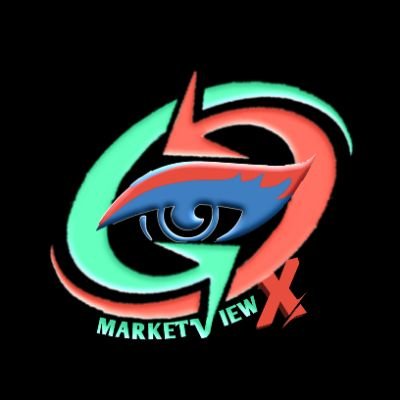 ≈ 25 USD
Marketviewx
Marketviewx Exchange is Cyprus-Based Cryptocurrency Exchange. We are firm believers in the innovative power of cryptocurrencies and the blockchain technology. Our mission is to be the key driving force in the ongoing fintech revolution by providing easy-to-use, safe and trustworthy access to any digital assets for both new and experienced users. 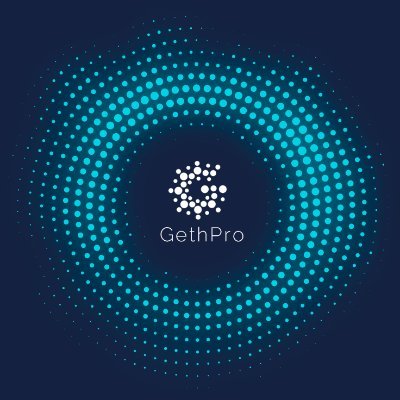 ≈ 4 USD
Geth
Geth - develops innovative cryptocurrency solutions. We solve problems and present how others are afraid to do. We are developing an application that includes and will include many services.

≈ 10 USD
EPCOIN
Epcoin is a social platform that works similarly to other social media. It is transparent and easy to use. What distinguishes us from others is the fact that our users receive a part of the profits from advertising on the platform, in exchange for activity. Registration in Epcoin is and always will be completely free.